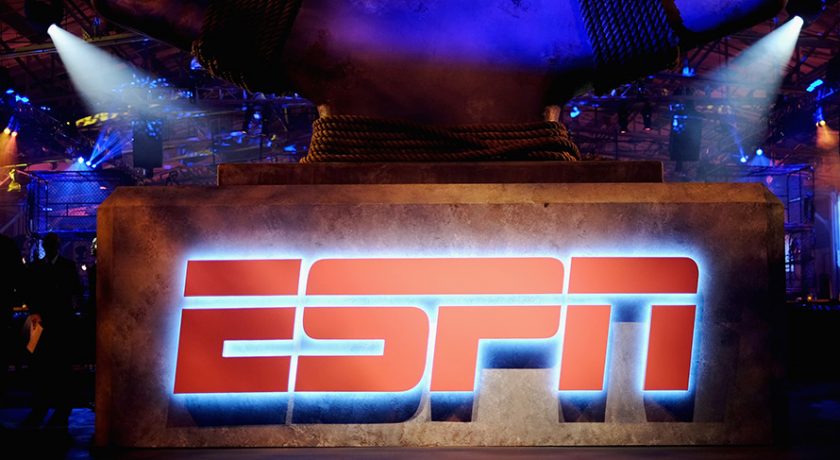 ESPN will soon announce a new partnership with Droga5, according to two parties with knowledge of the news who spoke to us anonymously today.

ESPN representatives have not yet responded to short-notice requests for comment. A Droga5 spokesperson declined to comment.

In January, Wieden + Kennedy made headlines across the ad industry by splitting with its former client of 25 years and signing with Fox Sports. According to several parties who later discussed that relationship, the shared contract ended late last year and both parties agreed to go their separate ways after hundreds of “This Is Sportscenter” ads. The company also has an in-house creative team in addition to working with other agencies such as 72andSunny. W+K produced fewer spots toward the end of its tenure.

One party who confirmed the win described the account as “super small,” and many media observers have also speculated on ESPN’s ability to survive declining cable subscription rates and ad revenue totals. Parent company Disney has suggested that the brand will not offer a direct to consumer service for several years, and in April ESPN laid off approximately 100 anchors, staffers and production team members.

According to Kantar Media, ESPN spent $26.3 million on paid media promoting its brand in 2016 and just under $9 million during the first half of this year.

The nature of the relationship between ESPN and Droga5 is not yet clear. It’s also not clear whether the appointment follows a competitive review. The agency’s most recent new business wins include Chinese gaming giant Tencent, Ancestry.com and Dos Equis, which had been with Havas for more than a decade.

We will update this post when more information comes in.