Master of the Universe Amazon is looking for a new creative lead for its in-house Amazon Media Group division, according to several parties who have reached out to us this week.

For those unfamiliar with the practice, Amazon Media Group handles creative for outside brands looking to promote themselves on the company’s platform. Reeves, who also described his role as global director of Amazon Advertising, wrote that his team specialized in “consulting and empowering CMOs and Heads of Marketing in both advertisers and agencies to deliver best-in-breed, customer-first, eMarketing experiences.” 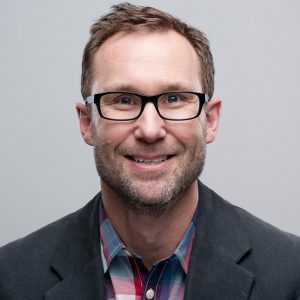 Reeves joined the company in 2016; he had previously served as chief creative officer at Publicis Groupe’s Atlanta shop Moxie.

After leaving that shop in 2015, he was CCO/CMO for fashion brand LVMH and worked as an executive consultant.

Readers may have noted that Amazon, like Facebook and other such tech companies, has been hiring up agency talent to fill creative roles in recent years.

An Amazon representative has not responded to emails seeking comment on the change. We reached out to Reeves on social media and will update this post if and when we receive a response.