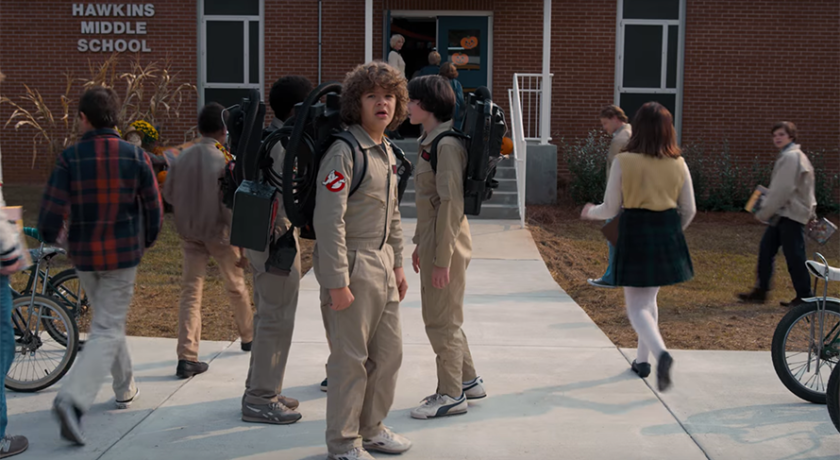 AKQA has expanded its relationship with top streaming service Netflix.

According to a very reliable source, the WPP network’s Berlin office recently beat out several other unnamed creative shops to win the business.

The agency’s Amsterdam office has worked on some Netflix campaigns in the past, primarily by handling interactive digital development for the “Big Questions” campaign by Wieden + Kennedy Amsterdam that launched just over two years ago.

The precise scope of the new work is unclear, but according to our source it will involve promoting the second season of Stranger Things along with Better Call Saul and another Netflix original series.

This remit may also concern the streaming service itself. According to both recent reports and CEO Reed Hastings, Netflix plans a big European expansion after officials approve changes to licensing restrictions that often prevent customers from accessing certain films and shows.

At a press event in Berlin last month, Hastings said that his company is “just getting started”on the continent and that it plans to develop a bunch of European original series beyond The Crown.

An AKQA spokesperson deferred to the client for comment on this news. Netflix, which has always declined to share any information about its relationships with its many agency partners, has not responded to an email query.