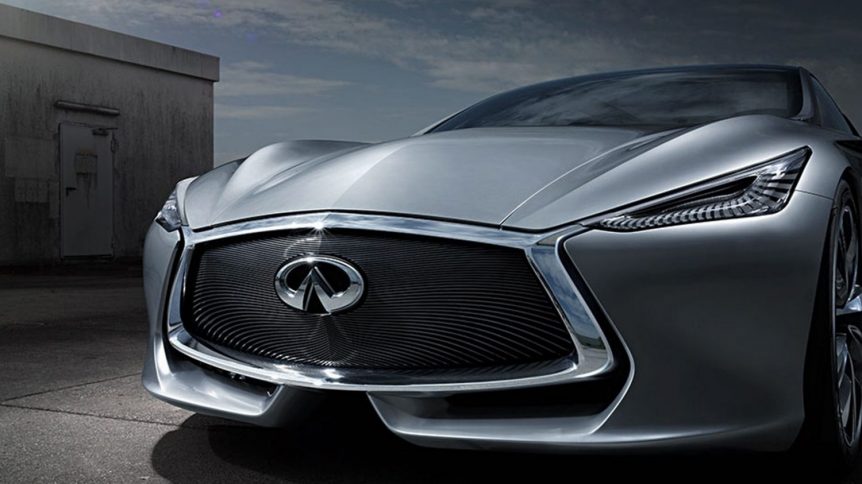 This afternoon Adweek broke the news that Nissan has chosen to move lead global creative duties on its Infiniti brand from CP+B to 72andSunny.

The details of the shift remain somewhat unclear, but according to two reliable sources, it has already happened. Only the legal details remain to be ironed out.

Infiniti PR simply said, “We continue to work with CP+B as well as other partners,” declining to comment directly on the 72andSunny decision. Spokespeople for that agency, CP+B, and MDC Partners all referred us back to the client.

The way we hear it, 72 snapped up international duties behind CP+B’s backs while a team from Boulder swept in to retain the U.S. AOR portion of the account. It is unclear at the moment exactly why the change was made and whether the two will work together moving forward. OMD remains media agency of record for Infiniti.

Regardless, the move is bad news for the Crispin organization. When they finally won the review way back in late 2014, some called Infiniti the agency’s biggest client. After the win, they opened a Shanghai office, hired new creative, strategy and account leads across locations and moved the center of operations on the global business to Los Angeles.

Nissan spent more than $171 million on marketing for Infiniti last year, and 2014 estimates had the brand spending around $450 million globally.

In our very humble opinions, CP+B’s best work to date for this client was the spot in which a nervous son comes out to his BMW-driving, Westchester-living, sweater-wearing dad. Unfortunately, it’s no longer on YouTube.