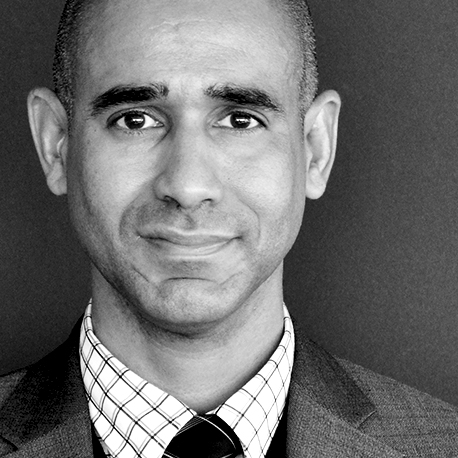 He replaces Kevin Porter, who joined the agency two years ago from Initiative.

Gordon, who previously served as evp of performance strategy at MDC-owned Assembly, will serve as head of media at Walrus. In his new role, he’ll be tasked with leading the NYC-based agency’s media department, which was built three years ago to complement its creative offerings.

“We’re really excited that Ryan has a deep knowledge of performance media,” said Walrus CCO and co-founder Deacon Webster. “Today, performance is a part of every client’s media plan, and we feel that it’s a discipline that’s been underserved creatively. Now that Ryan’s here, we can offer clients both best-in-class, top of the funnel media planning and buying, as well as a complementary response-driven media practice that isn’t just a creative afterthought, but a truly integrated part of the campaign and reporting.”

Walrus has added several clients to its roster this year, including The Farmer’s Dog and Lowes Foods.