NEXT:Internal Memo: Ogilvy CEO John Seifert Promises Not to Let Martin Sorrell Down
PREVIOUS:KBS Tackles Tiny Houses and Parents Next Door in First Work for PODS as Agency of Record 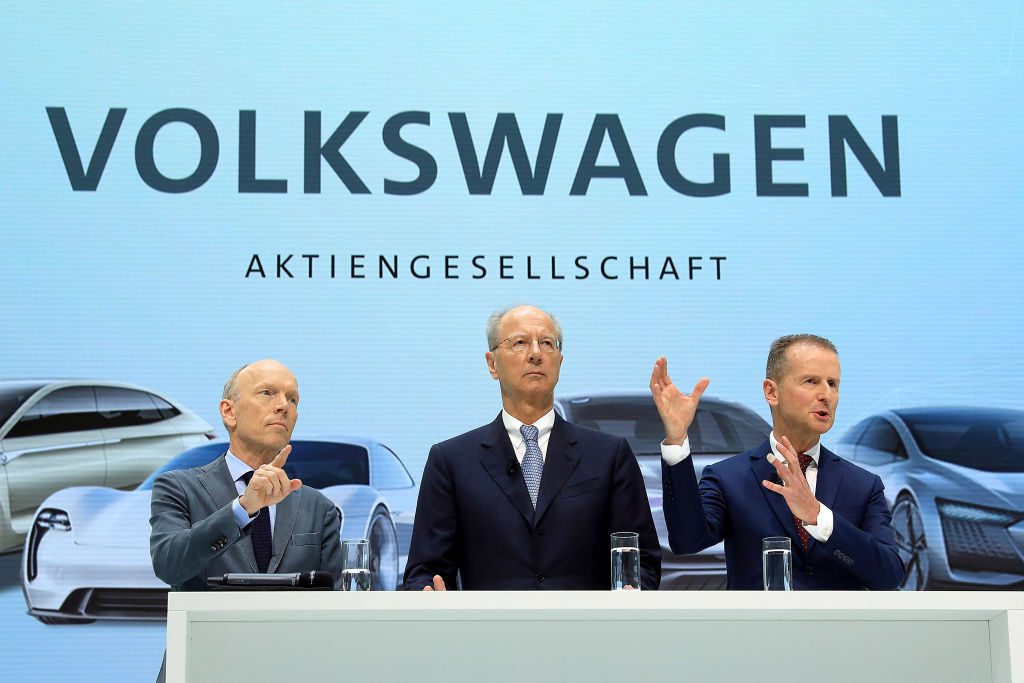 “Yes, we will build an agency powerhouse for each region (Eu, NAR, SAM and China ) in order to be prepared for the future,” said a spokesperson for the company’s North American division. “Details of the agency review have not been confirmed at this time.”

At a press event reported by local publication HorizonT and subsequently by AdAge, he said he wants to rebrand under the “New Volkswagen” heading. The news comes just a week after the company replaced former CEO Mattias Müller with brand chief Herbert Diess.

Other goals of the review include establishing more centralized control at the company’s Wolfsburg, Germany headquarters and reducing its overall marketing spend.

“We’ve spent far too much money on paid media in the past, we want to change that,” he told the German press, adding that, while TV remains important, he wants Volkswagen to produce more content overall.

Sengpiehl also said he looks to “establish a creative power house” within several key regional hubs including China, Europe, North America, South America and “the rest of the world.”

All holding companies will be invited to pitch, with the review beginning in Europe. BBDO currently handles the brand in South America with DDB on European duties and IPG’s Deutsch running things in North America since 2009.

HorizonT reports that the business could well go to multiple holding companies despite the cost-cutting aims of Sengpiehl, who has been with VW since leaving his position as VP/CMO for Hyundai Europe last August. (He formerly led WPP’s global automotive brand management project.)

We won’t see the new logo until next summer, but it will reportedly be in keeping with VW’s attempts to more actively join the world of electric cars, especially after the recent diesel cheating scandal that led to the arrests of multiple top executives. Based on past evolutions of the logo, it probably won’t be a particularly dramatic change.

A spokesperson for the brand’s U.S. agency of record, Deutsch, referred to the client for comment.

Sources close to the matter, however, tell us that VW corporate in Germany is very much in charge of this process—and that the brand’s own U.S. marketing team didn’t learn about it until the press event this morning.

It’s not yet clear which specific agencies will be participating in the U.S. portion of the review, nor is it clear whether anyone knows how this will go down. Except the bosses in Wolfsburg, of course.