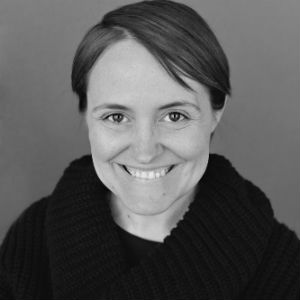 VMLY&R has named Rosie McGuire as executive creative director and creative lead for in its Cincinnati office.

In the role, McGuire will be tasked with supporting creative for VMLY&R’s Detroit and Kalamazoo offices as well as leading creative in Cincinnati. She will report directly to CCO, North America Jason Xenopoulos.

“Rosie is part of a new generation of creatives who understand what it takes to build truly connected brands,” Xenopoulos said in a statement. “Her exceptional creative talent has contributed to some of VMLY&R’s most important work. We are fortunate to have such a deep bench and we are thrilled that Rosie will be stepping-up into an Executive leadership role.”

Throughout her career she has worked with brands including Charmin, Pringles, Bounty, Lincoln and Kroger, earning recognition from the Cannes Lions, The Webby’s, One Show and Clios.