NEXT:Cornerstone/The FADER Adds Former R/GA Creative Felipe Ferreira and Several Others to Its Team
PREVIOUS:72andSunny Director of Partnerships and Legal Resigns After 5-Plus Years 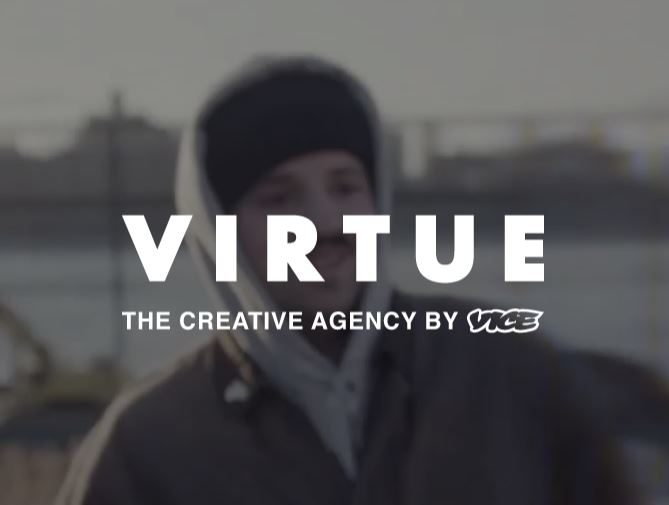 Vice-owned global creative agency Virtue announced its expansion in the Asia Pacific region today through new client relationships, the installment of a dedicated APAC leadership team and the opening of offices in Singapore (which will serve as the regional headquarters), Seoul and Sydney.

The Singapore headquarters opened (quietly) earlier this year and has been executing projects and campaigns for clients such as Anheuser-Busch InBev, multiple Unilever brands, Pernod Ricard, Lululemon, Coach, Asics and GSK, according to Virtue.

“Expanding Virtue in Asia has been a key focus for Vice’s plan for 2018, and after simply getting on with actual work, we’re excited to formally launch Virtue across Asia,” Hosi Simon, CEO of Virtue, Asia Pacific, said in a statement.

“There is a violent collision happening between entertainment and advertising, and there is no place where that is happening at a faster pace and more unique way than in Asia,” Koo said in a statement. “This is the moment where brands have to make their mark, to define what their style is and own it. I’m excited to be joining Virtue’s expansion in Asia, as we take on this next chapter and push what it means to be a brand.”

Pearce described Virtue’s creative approach as such: “The first things we ask our clients is who they want to reach and what they want to stand for and everything after that point is crafting. We know that the division between brandland and culture is no more, people expect the same feeling from brand content as they do from their favorite film, or track—it has to be authentic, multi-dimensional, and entertaining.”

The new offices and team will serve all of Asia Pacific and help brands in the region tap into the talent of both Virtue and Vice, its media company parent.

According to Virtue, “lots more” announcements are to come. But the company told us that they “just can’t say what it is yet.”

In January, Vice announced plans to combine all agency operations under the Virtue brand.