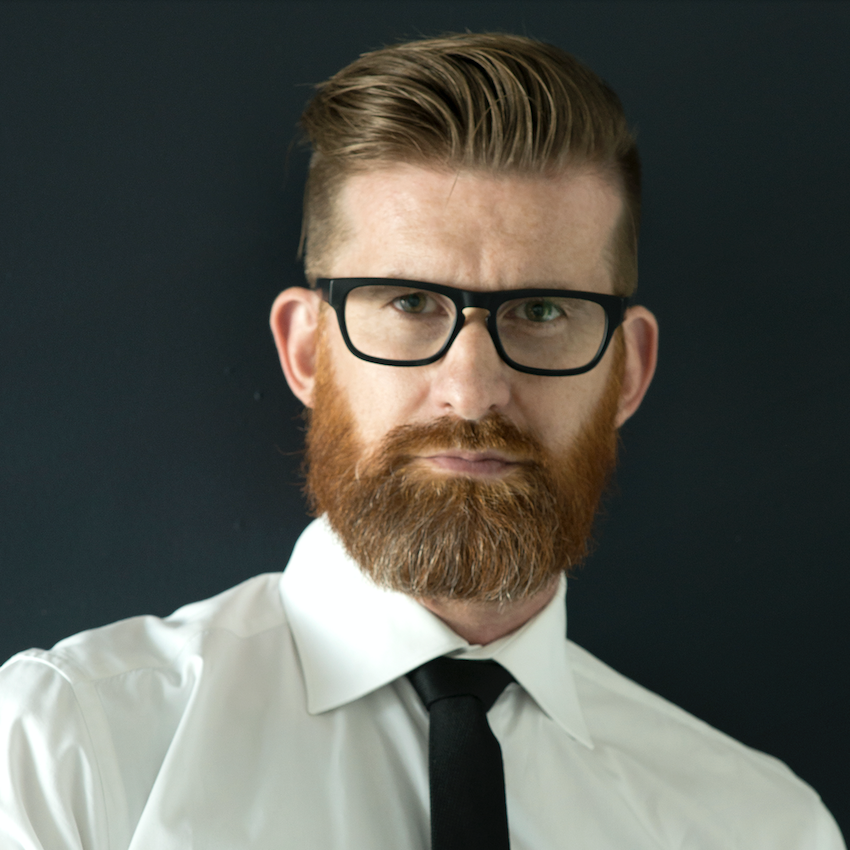 Portland, Maine agency VIA has hired former SS+K veteran Christopher McLallen as its director of integrated production. He is tasked with overseeing the entire pre-production and post-production department including design, innovation, digital and social media content. McLallen will report to CCO Bobby Hershfield and will join the director team.

McLallen brings over two decades of industry experience, formerly serving as executive producer for SS+K while also producing as a freelancer with a vast portfolio of clients, including A&E, Cinemax, HBO, The Obama Foundation, Samsung and Wells Fargo. Additionally, he has collaborated with agencies such as Campfire, Huge, R/GA, and Virtue.

Hershfield described McLallen as “a photographer, director, someone who knows design and has digital, interactive, experiential, broadcast and post-production experience,” adding, “He is simply a maker and creator who likes to get his hands dirty.”

VIA is moving to unite production and digital disciplines under one department, collectively known as Vacationland (the state of Maine’s nickname). Hershfield said that the growing needs of clients gave the agency the opportunity expand the offerings housed under Vacationland to include digital development and design services, and McLallen will oversee the Vacationland team.

“I really connected to the people I’ve met, their love of the agency, the vision of the leadership and the incredible potential of where Vacationland can go and the opportunity I have to help shape it,” McLallen told Adweek, adding that while his position is not an entirely new one for VIA, it is an expanded vision of what is being housed under production and putting a focus on the department as an extension of the creative team.