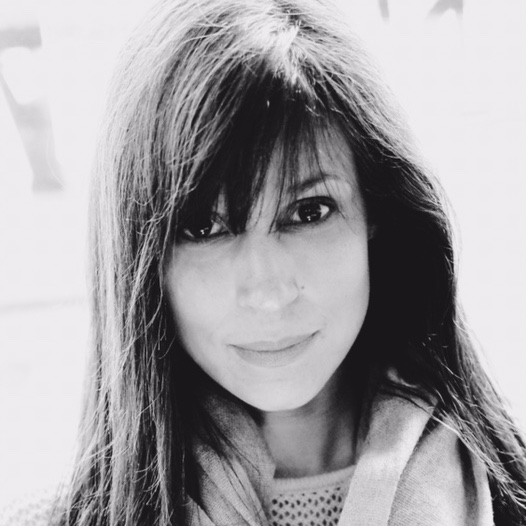 VaynerMedia hired Wanda Pogue as chief strategy officer, filling a vacancy left with the departure of Justine Bloome in April.

In the role, Pogue will be tasked with leading strategy across the agency’s global offices in New York, Los Angeles, London and Singapore and report directly to CEO and co-founder Gary Vaynerchuk.

“It was important to hand-pick someone who had the balance of a classic strategy background and the ability to formulate a strategy of in-market creative that’s relevant for today,” Vaynerchuk said in a statement. “Wanda is that person. She has a depth of experience and craft which, together with her curiosity and understanding of the new nuances of today’s marketing landscape, will elevate our strategic offering. Plus, she has humility and kindness which are key values at VaynerMedia.”

Pogue arrives at the agency from Saatchi & Saatchi New York, where she has spent the past five years as chief strategy officer, leading strategy across an agency roster that included Walmart, Procter & Gamble and USAA. Before that she led strategic visions for brands including Head & Shoulders, Olay, Tide/Ariel and Trident as global strategy director. A Saatchi & Saatchi veteran of nearly 20 years, Pogue first joined the agency as svp, regional strategy director, following three years at Conill Advertising as strategic planning manager.

“I am incredibly excited to be joining VaynerMedia. I love their energy, their culture, but above all, I believe and share their ambition to redefine the industry and create a new model that’s not rooted in old paradigms, opinions and vagueness,” Pogue said in a statement. “It’s super exciting to be a part of that.”

The appointment follows another major leadership hire, the arrival of Rob Lenois as CCO last week.