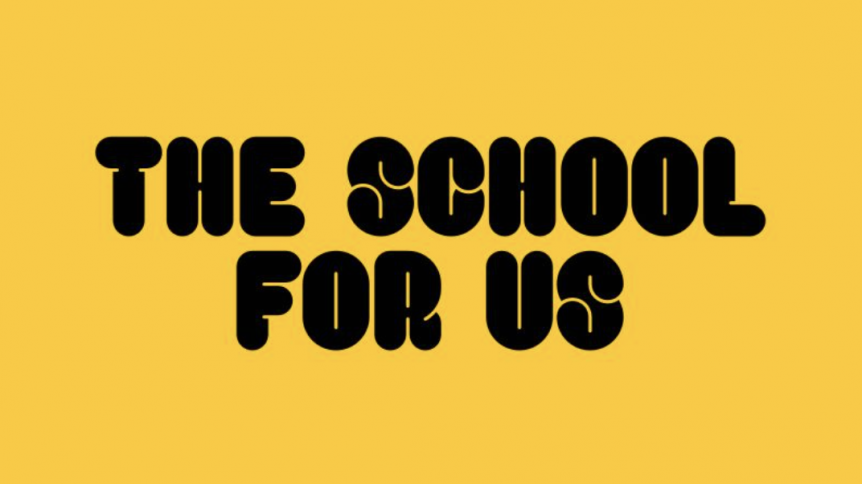 A new school has been launched to serve creatives of color and it allows students to pay what they can.

The online school, called Useful School, launched as a response to the continuing lack of representation in the design industry, and the demand for an equitable curriculum that centers people of color.

It was founded by Ritesh Gupta, the current senior director of new product ventures at Gannett, who said he wished there was something to help designers of color get ahead when he started out in the design industry.

“Most schools I’ve experienced are boring, and I never felt like I learned anything I needed to get the gigs I wanted. So, I built something useful, fun, affordable and catered to the people who needed it,” Gupta told Adweek.

Gupta previously worked at Wieden+Kennedy as well as two other companies that have been featured on Shark Tank—Hungry Harvest and Pet Plate—and has collaborated on products with creative agencies such as R/GA, Mother Design and Sagmeister & Walsh.

According to Gupta, Useful School’s first two courses will not only help people of color build their portfolio, but also find their unique individual voice. Other schools have taken a similar approach, including the successful One School, which has already trained 84 Black creatives, with 80% of grads hired.

The first two classes—one for beginners and one for advanced product designers—starts February 1 and Gupta will be the lead instructor.

“We also have guest speakers regularly do Q&As and presentations. We are already considering adding additional product design cohorts, other classes offerings. Our waitlist of additional instructors and speakers will help me create these additional classes,” Gupta said.

Applicants for Useful School will be accepted on a rolling basis, so applicants are encouraged to apply early. Applicants will be selected primarily on raw design talent. The school will run approximately 10 weeks per class. Students will be exposed to guest speakers as they build and refine their portfolios and the soft skills needed to start a career or continue a career in product design.

Gupta stated that the pay-what-you-can model is one of the most equitable for students. “If you can pay, go for it. If you can’t, no worries—someone else, whether an individual or a company, is likely willing and able to help pick up the tab,” he said, adding that companies including Mother Design have signed on to be official sponsors and that company sponsors have been warm and open to the model.

Gupta said he will also help with job placement after the students complete the courses because he is emotionally invested. All company sponsors will be given the finished portfolios right after the classes end. The curriculum has been laid out to allow students to put what they learn immediately into practice, so he will be regularly supporting students during the classes.

“Sponsors appreciate the mission and want to support rising POC talent. We are also doing custom talks and workshops at companies. If companies would like to sponsor or partner, they can contact me at ritesh@usefulschool.com.”