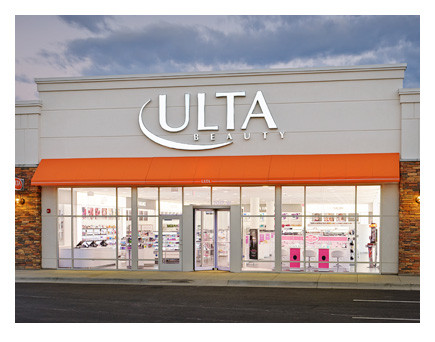 Illinois-based Ulta Beauty store chain has concluded a review launched earlier this year by naming McCann New York and MullenLowe Mediahub as its creative and media agencies of record.

The announcement comes just a few days after the company opened its first New York City location on Manhattan’s Upper East Side (natch) that BuzzFeed described as “a stone’s throw” from its rival Sephora.

These are the latest in a series of moves by which the company, which has more than 1,000 locations across the U.S., to compete more aggressively with comparable cosmetics chains like Sephora, Dior and NYX. Its secret, according to a 2015 strategy led by CEO Mary Dillon, was more advertising—specifically spots on shows like The Voice and Dancing With the Stars.

MullenLowe North Carolina won the creative and media sides of the business in a mid-2014 review, and the business stayed within the IPG network after the latest pitch.

“It’s our view that Ulta Beauty is a brand that has a huge role to play in culture today,” said Devika Bulchandani, president of McCann New York. The agency plans to launch a “platform-agnostic” campaign to prove that point in late 2018.

Ulta’s rise has been significant enough to attract a bit of the old #fakenews. Earlier this year, several outlets aggregated claims that Sephora would be buying and liquidating Ulta thanks to the nefarious influence of … a bogus ad for skincare products masquerading as a People magazine article.

According to Kantar Media as quoted by AdAge, Ulta spent around $50 million on paid placements in 2016. McCann has worked with fellow beauty brand L’Oreal for several years.