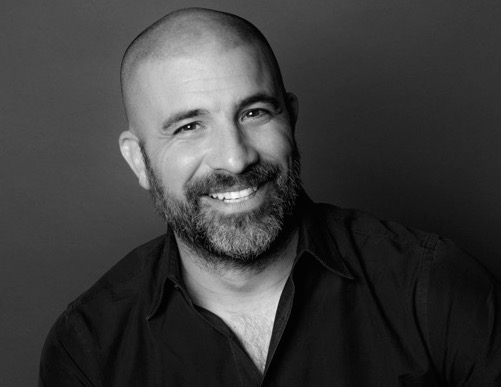 With more than 18 years of experience under his belt, Nuzzo will be charged with overseeing UEG’s global creative offering, ideating campaigns and servicing the agency’s portfolio of brands that includes Dove, Michaels and Adobe.

“Throughout my career, I have been lucky to have many opportunities to bring stories to life for brands that are shaping the future of their industries—and ours,” Nuzzo said in a statement. “I’m excited to be joining the UEG team where together we’ll continue to grow our creative team and bring to life the best work for our brands.”

Nuzzo most recently served as a group creative director at 360i, working across clients such as HBO, Toyota, Bose, Subway and Oreo. Notably, he led the team that created Oreo’s buzzy Super Bowl 2013 “Dunk in the Dark” tweet, swiftly taking advantage of an unexpected blackout that left the football stadium in the dark for more than half an hour. Nuzzo was also behind Toyota’s 2014 Super Bowl ad that saw the Muppets lend advice to Terry Crews.

Nuzzo left 360i in December and was working as a freelance creative director before coming aboard UEG. He has held additional roles throughout his career at SapientRazorfish, Modem Media and FCB.

“UEG is home to industry experts who drive the cultural zeitgeist and Michael is no exception,” UEG founder and CEO Jarrod Moses said in a statement. “Michael has been working on the frontline of brand creativity for almost two decades and we are excited to have him at the helm of our creative team, responsible for helping clients create cultural gravitas and business impact.”