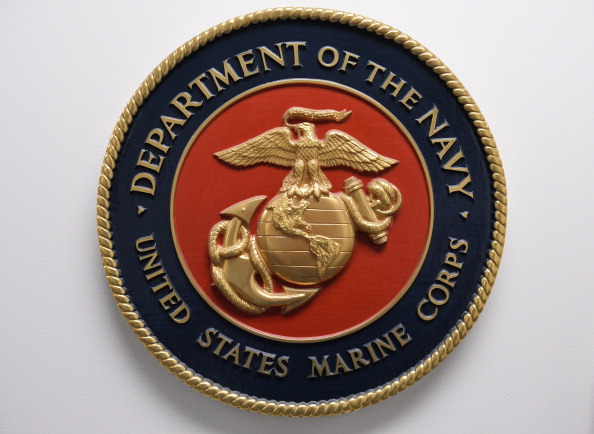 The U.S. Marines has launched a mandated review of its advertising account as JWT’s contract comes to an end.

Marine Corps Recruiting Command spokesperson Gunnery Sgt. Justin Kronenberg confirmed that the review “is part of a standard timing to competitively procure advertising services,” adding that the last contract was rewarded in 2014 and the upcoming assignment is anticipated to be awarded sometime in 2019.

The news follows WPP’s merger of JWT and Wunderman to create Wunderman Thompson last month. JWT has handled the U.S. Marines account for 70 years and last defended the account in the aforementioned 2014 review.

It’s unclear who, other than the incumbent, will be participating this time around.

“No Request for Proposal has been released to date, but we expect this will be a competitive procurement process open to all qualified offerors, subject to change based on potential review results,” Kronenberg said.

He explained that the scope of the contract will be in line with past assignment and will encompass brand strategy and research, campaign development and production, media buying and placement, direct and digital marketing, event marketing and printed promotional  products. Historically, the U.S. Marines have spent somewhere between $100 and $150 million per year on advertising, he added.

Over the years, JWT has created a number of notable campaigns for the client and crafted its “The Few. The Proud. The Marines.” and “We’re Looking For a Few Good Men” taglines.

The agency’s recent work, out of its Atlanta office, includes a 2017 campaign which debuted with a CGI anthem spot and 2018’s “A Nation’s Call” campaign, which debuted during NBC’s livestream of the Super Bowl. Another spot from 2017 featured Capt. Erin Demchko, the first woman to appear in an ad for the U.S. Marines.

Vann Graves, who helmed the recent U.S. Marines campaigns as CCO of JWT Atlanta, left the agency this past July. He’s now executive director at the VCU Brandcenter.