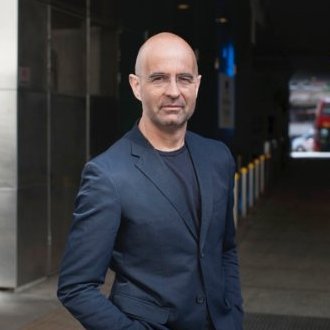 CP+B U.K. and international CEO Richard Pinder is leaving the agency after three years for an unspecified venture, The Drum reports.

“While I have loved every minute of working with the incredible team at CP+B, the draw of a return to entrepreneurial life is too strong to ignore. It just feels like the right time,” he told the publication.

Pinder joined CP+B in June of 2014, after co-founding and serving as CEO of The House Worldwide, a “new take on global networks,” comprised of  “small teams of senior globally experienced talent directly leading the client’s business combined with access to a raft of top quality companies who are available to solve functional and geographic needs on an as needed basis.” Prior to co-founding The House Worldwide in 2011 he spent four and a half years as chief operating officer for Publicis Worldwide.

Pinder’s impending departure is just the latest for CP+B London office. Chief creative officer Dave Buonaguidi is leaving the agency this month after announcing his departure at the beginning of the year. Buonaguidi and director of operations Arjun Singh plan to launch a consultancy called UNLtd-inc.