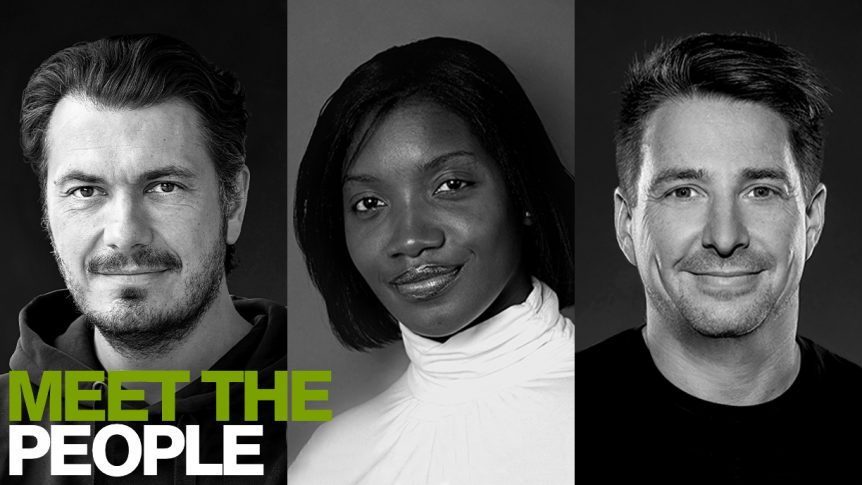 Longtime marketing CEO and entrepreneur Tim Ringel is betting on a new holding company to bring him the same success he has had running other global companies, including Spring Studios, Reprise Digital and NetBooster. The company, Meet the People, looks to bring a fresh approach to how holding companies operate in the advertising industry, with a goal to deploy $150 million over the next 24 months.

Created by a team of industry leaders and entrepreneurs, Meet the People is billing itself as the first people-centric advertising group. It is starting with financial support from Innovatus Capital Partners and an ambition to bring together and deliver seamless creative and digital offerings. It is looking to attract entrepreneurially-minded independent agencies to its fully integrated platform.

So what makes Meet the People different from a WPP, Publicis or even those networks that are a central point of contact for independent agencies, like Dawn and Project Worldwide? Ringel told Adweek that, yes, there are indeed similarities, but Meet the People’s mission is to “create a unique and seamless, client-centric approach across all marketing/advertising touchpoints—connecting creative, strategy, production and content with activation, such as experiential, digital performance marketing and traditional media.”

Meet the People views technology as an enabler for better collaboration between the participating agencies and allows them to hold control of their product. “A platform powered by data won’t necessarily lead to the next great campaign idea. The idea will be the result of collaboration between agencies, people and an entire team. Our people-centric approach, and what is setting us apart, is a real, authentic, and collaborative entrepreneurial culture across our family of agencies and skills,” Ringel added.

The three current agencies of Meet the People include VSA Partners, a creative, design and branding agency, Public Label, an integrated agency with experiential and shopper expertise, and Match Retail, a sales, merchandising and branded retail agency. Under the new model, each agency will work together as a community while retaining its own identity and culture, according to a statement.

The company has aggressive growth goals—to build up a group of 2,000-3,000 people—and plans to add additional specialty agencies in the coming months to round out its full-service capabilities.

Ringel started Meet the People with Tom Armbruster, global COO, and Natalie Alberta Dusey, global chief of staff and corporate secretary. They decided to launch a holding company now because the existing ones haven’t pivoted to address disruptions like those by large tech and their own outdated, siloed structures.

“I believe holding companies seem to be at the beginning of restructuring the ‘old model’ and the ‘old model’ is at the end of its lifespan. Their restructuring will be painful for clients and talent. Consequently, the ‘new models’ can strive, but all they seem to mention is data, AI, faster, better and cheaper. I believe that’s a mistake,” said Ringel.

Ringel went on to say that his team is trying to build a family of global agencies that acts people-centric, client-led, digital-enabled and outcome-oriented across all trades.

During the next three to four years, Ringel said that Meet the People will collaborate closely with all employees globally to create a strong, positive work environment, growing its footprint in the U.S., Canada, EMEA and APAC and doubling in size over the next two years.