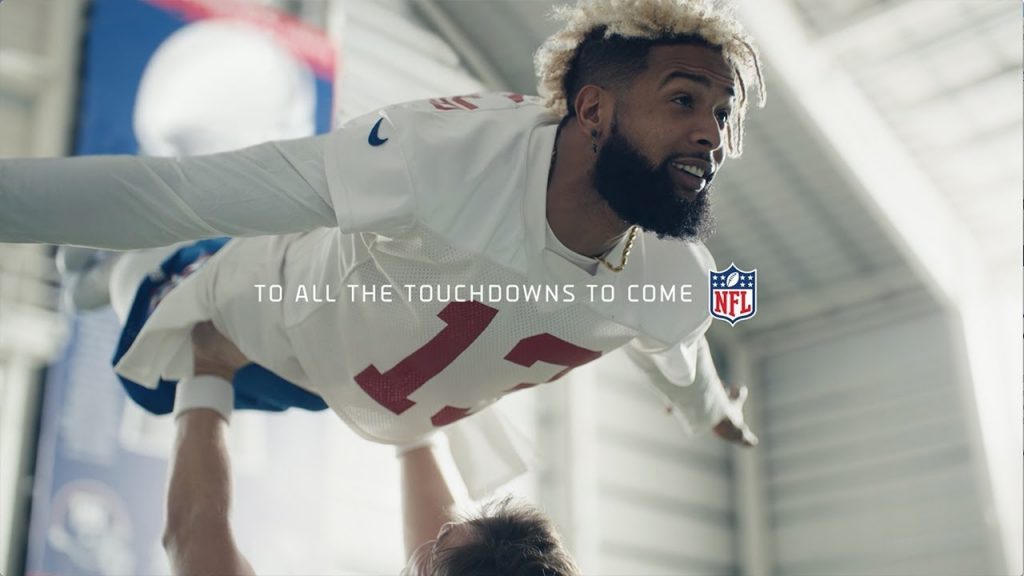 Just over one month ago, Adweek reported that the NFL had launched a review of the agencies handling its brand work as well as marketing for its media properties including the NFL website, NFL Now network and various streaming services.

Now we can confirm that Grey is not participating in the review.

A party with direct knowledge of the business said the agency decided to sit it out after determining that the league’s new CMO and former Activision executive Tim Ellis did not wish to retain them as AOR. Grey will continue to work on the NFL account until the end of its current contract.

The agencies still pitching, according to two additional sources, include Wieden + Kennedy New York, 72andSunny, Goodby Silverstein & Partners and Venables Bell & Partners. There may be others in the mix as well.

A Grey spokesperson referred to the client. Representatives for the other four agencies mentioned either declined to comment or have not responded to related queries, and the NFL has not returned any emails regarding its agency roster.

We’re told that the change will not affect the league’s relationship with Translation, which works primarily on youth outreach efforts.

Grey first started working with the NFL in 2008 and won AOR duties for the league as well as its apparel and media brands the following year.