NEXT:Biggest Stories of the Week
PREVIOUS:Publicis Says Cannes Jury Placements Don't Conflict With Its Promise to Skip All Awards Shows 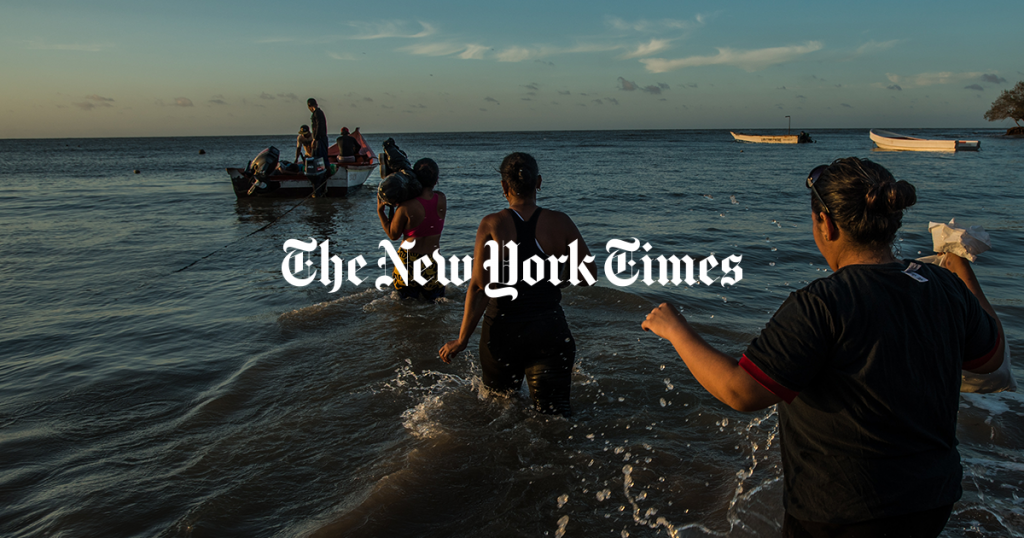 The New York Times confirmed yesterday that it will retain the services of its creative agency Droga5 after news broke that chief creative officer Ted Royer had been placed on leave and then fired.

Yesterday evening, the paper itself reported on Royer’s departure, citing Adweek’s coverage of his exit and noting that the agency had alerted Times’ leadership to these developments. It included the following quote from an NYT spokesperson:

“As we have seen repeatedly, the issue of appropriate workplace conduct has impacted most industries and we were very concerned when Droga let us know this news. Based on what we know now, we’re comfortable continuing to work with our team there.”

Droga5 told Adweek on Tuesday that it had hired an outside firm to conduct an investigation of Royer, and an internal email from CEO Sarah Thompson later alluded to this claim. An agency spokesperson declined to share any information about the firm it reportedly hired with Adweek or The New York Times, adding, “This is a legal matter now.”

David Droga also spoke to the NYT yesterday, stating that the reported investigation was part of an effort to “understand what’s really going on.” It is unclear whether this investigation is ongoing.

The news comes days after the agency released the latest spot in its signature New York Times campaign “The Truth Is Hard.” This ad concerns the Times’ reporting on the NFL’s concussion crisis.