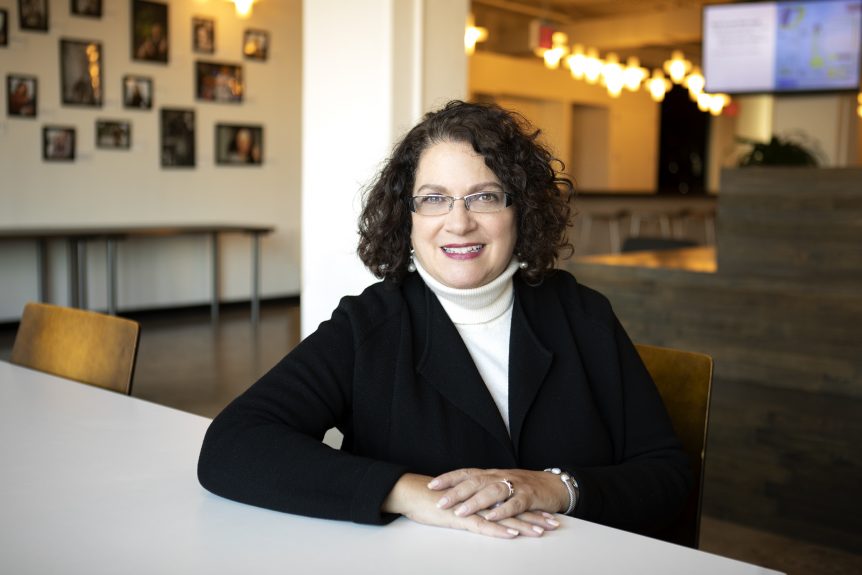 The Media Kitchen, the self-described full-service, cloud-based media planning and buying agency within the MDC Partners network, has appointed Bonnie Barest in the new role of managing director of New York.

Barest served as executive vice president at Havas Media from 2010 to 2016 and most recently headed her own brand, media and marketing consulting company called BB Communications. In her new position, Barest will oversee operations at the New York office, with a particular focus on building strong client relationships and leading new business efforts.

She will report to The Media Kitchen CEO Barry Lowenthal.

“Bonnie is recognized in our industry as a media expert, brand builder, collaborator and team leader,” Lowenthal said in a statement. “She’s also managed a variety of large global accounts including L’Oréal, Volvo and OppenheimerFunds, experience that’s invaluable as we continue our worldwide expansion.”

Outside of New York, The Media Kitchen has offices in Minneapolis, London, Montreal and Toronto and is preparing to open an additional location in Sweden.

Prior to Havas, Barest spent a decade as the evp and managing director of Optimedia and 15 years as executive principal and executive director of media services at Publicis. Her work has spanned clients in industries such as beauty and fashion, financial services, luxury goods, travel, consumer packaged goods (CPG) and automotive, among others.

“I’m excited to join The Media Kitchen, which emphasizes close collaboration between media and creative,” Barest added in a statement. “The Media Kitchen is a digital-centric, ad-tech leader primed for the future. I look forward to working with the ‘great and nice’ New York team of chefs to deliver high-impact media solutions for clients.”