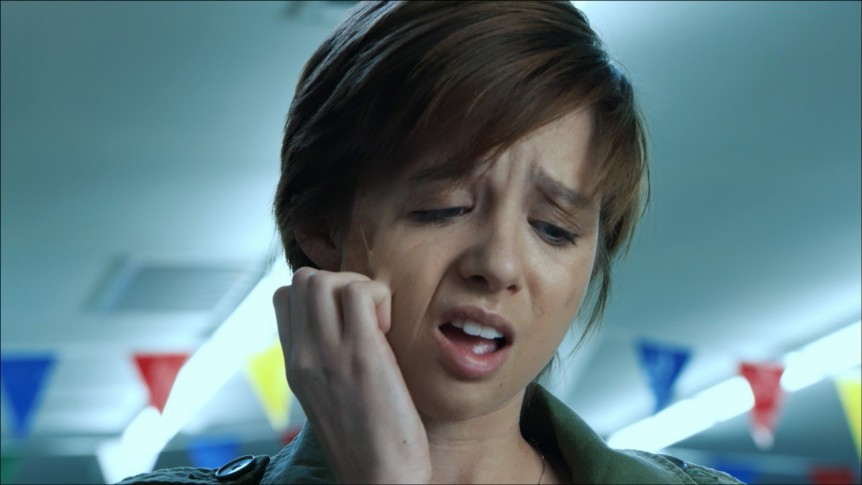 FCB New York recently won a review to continue its relationship with The Food and Drug Administration Center for Tobacco Products.

This decision means another 5-year contract worth $625 million. The official winner was True North Communications, an IPG-centered unit consisting of FCB, Initiative, Society and the “behavior change” agency Rescue. All were incumbents on the business, though we don’t know which other agencies were involved in the review (which began with a December RFP).

Someone who may or may not be an IPG employee apparently leaked the news, which first appeared in PR Week last Friday.

“We’re honored and thrilled to be continuing—and deepening—our relationship with FDA,” said FCB New York CEO Karyn Rockwell in a statement. “Tobacco use is the leading, yet preventable, cause of death in the U.S., and we know that awareness and education play a key role in helping people to make the right decisions that will positively change and impact their behaviors.”

Since originally winning the business in 2012, FCB’s most notable work has been the “Real Cost” campaign, which the FDA’s own research claims has prevented some 350,000 11-18-year-old Americans from smoking. You may remember last month’s “Little Lungs” PSA.

As before, the agencies involved will work on an integrated campaign combining research, creative, social, media strategy, partnerships, etc. in efforts to reach the general market of young people in addition to targeted groups like multicultural teens, LGBT and “rural at-risk youth.”

“The FDA is investing in a number of public education campaigns, such as The Real Cost, Fresh Empire, and This Free Life to help educate the public—especially youth—about the dangers of tobacco products,” a client spokesperson told PRWeek.