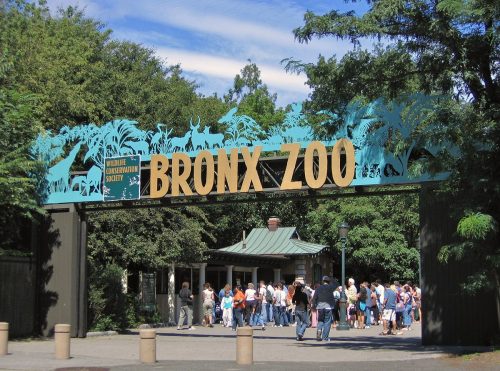 The Bronx Zoo has appointed DiMassimo Goldstein as its agency of record, tasking the New York-based independent agency with driving attendance and spreading the brand message for the largest metropolitan zoo in the country.

The assignment follows an extensive review which pitted DiMassimo Goldstein against five other agencies.

When Deutsch took over for Young & Rubicam as agency of record back in 2007, Adweek reported that Bronx Zoo parent organization Wildlife Conservation Society spent under $500,000 on measured media in each of the previous two years.

“Working with The Bronx Zoo is not only the dream of a lifetime,” said DiMassimo Goldstein founder and CEO Mark DiMassimo, “but it also represents an opportunity to inspire people to enjoy extraordinary experiences that bring them closer to the wonders of the natural world. Win Win!”