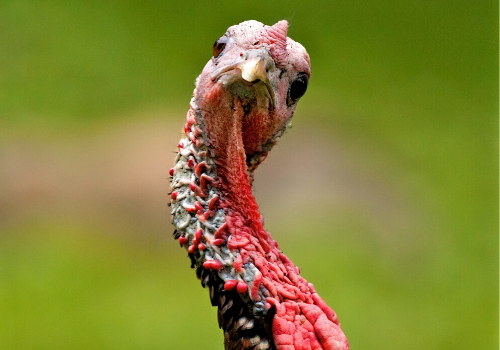 Here at AgencySpy Global HQ, we have all manner of discussions. Most of them are actually quite productive. However, there comes a time when one runs out of gas, stares into the middle-distance and ponders what the hell to write.

The day before Thanksgiving is undoubtedly one of those moments.

Let’s be honest, we’re all trying to finish things up before the boss tells us to cut out a little early. There are plenty of people who are slogging their ways to airports or, in a personal case, dreading a drive on the New Jersey Turnpike that could be anywhere between two and nine hours.

So, with empathy in our hearts (and hopefully yours as well), we give you a compendium of AgencySpy posts from the last month that gives you one last bit of industry news heading into the break. Like your dinner tomorrow, there was some salty and sweet at the same time.

In all seriousness, though, we wish all of you a delightful, safe and enjoyable Thanksgiving. You’ve earned it.

-There’s been much chatter about that Google Spreadsheet about agency salaries.

-Publicis Sapient’s CEO could have chosen a better way to frame a quote.

–Arthur Sadoun likes celebrating some wins … as well he should.

-But, on the downside, Publicis Sapient’s chief talent officer left after less than three months. Hm.

–We Are Unlimited’s CEO is now running the Unilever biz … at DDB.

–A creative poaching in Chicago.