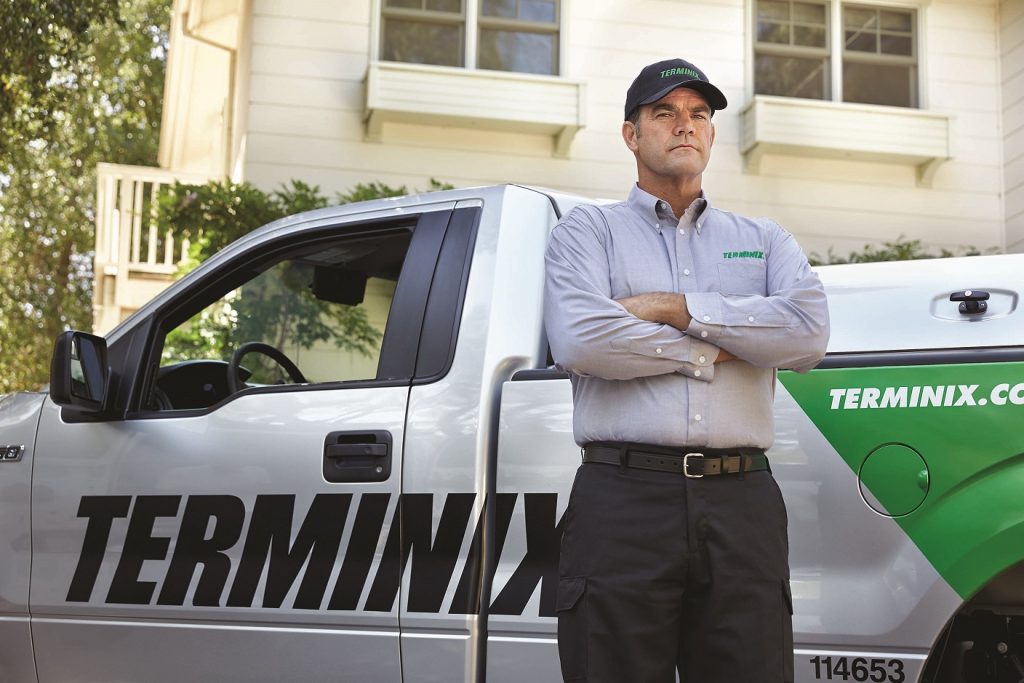 Want to kill some bugs?

Terminix, the insect repellant owned by Fortune 100 corporation ServiceMaster Global Holdings, Inc., has issued an RFP seeking a new creative agency of record, according to a source with direct knowledge of the matter.

We’re told the call went out to several agencies in the Northeast U.S. with Pile and Company of Boston managing the review.

Neither Terminix nor Pile have responded to requests for comment.

The decision to place the account in review comes after several major changes at the company, which hasn’t launched a major campaign in recent memory but still spends a good bit on marketing. According to Kantar, Terminix’s paid media budget ran just over $26 million in both 2017 and 2018.

Earlier this month, ServiceMaster announced that Greg Rutherford, former executive with waste and recycling company Republic Services, would become president of Terminix. He succeeded interim leader Deni Naumann, who spent 16 years with SC Johnson but started her career at Chicago’s own Leo Burnett.

“We are strengthening our Terminix Commercial team to continue delivering on the commitment we have made towards this important ServiceMaster business,” read a company statement.

According to a recent writeup in trade pub Pest Control Technology(!), Terminix went through a major turnaround effort after the brand “had collected some dust over the years.” This included a focus on the fast-growing commercial services division and the acquisition of competitor Copesan, where Naumann served as president.

Now ServiceMaster looks to refresh the brand further with some new advertising efforts.

The last review came in 2013, with Havas Chicago and Publicis Hawkeye winning the business. (The latter was the product of a merger between Hawkeye and Publicis Dallas, which had been Terminix’s lead agency.)

Havas went on to produce some work like this literally dark spot from 2014 but hasn’t been on the business in “several years.”

The most recent broadcast effort came exactly one year ago, though it’s not clear which agency was responsible.

We reached out to Publicis Hawkeye and will update this post if they respond.