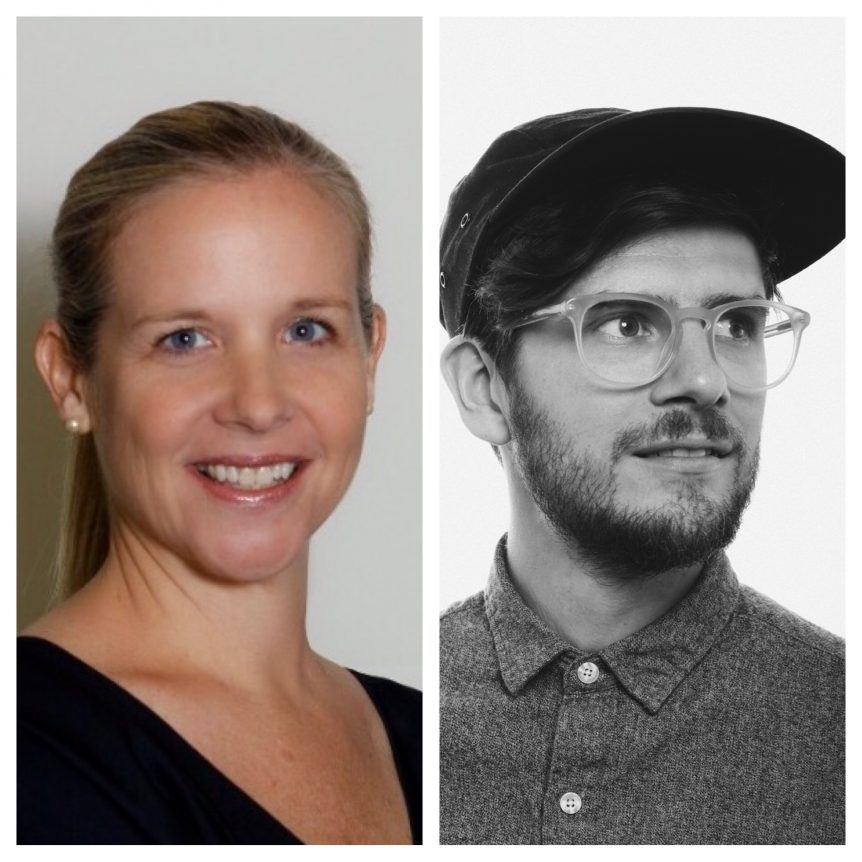 As head of design, Rowson will be tasked with leading the agency’s design team and advancing its capabilities across the agency’s client roster.

He arrives at TBWA following two and a half years at Ogilvy & Mather New York, where he served as creative director and head of design, during which time he teamed up with current TBWA global chief creative officer Chris Garbutt. Rowson also worked with Garbutt while they were both at Ogilvy & Mather Paris, where Rowson served as head of design and art director prior to relocating to Ogilvy’s New York office. He also spent four years as an art director and designer with Tag Worldwide in London.

“With great growth comes the need for more great people, and so we are thrilled to welcome Amie Miller as Chief Talent Officer and Chris Rowson as Head of Design,” TBWA\Chiat\Day New York CEO Rob Schwartz said in a statement. “Amie is one of the best leaders of talent and human resources in the industry with experience at agency and holding company level. And Chris is flat-out one of the world’s best designers with an unrivaled background in digital model-making and graphic design.”