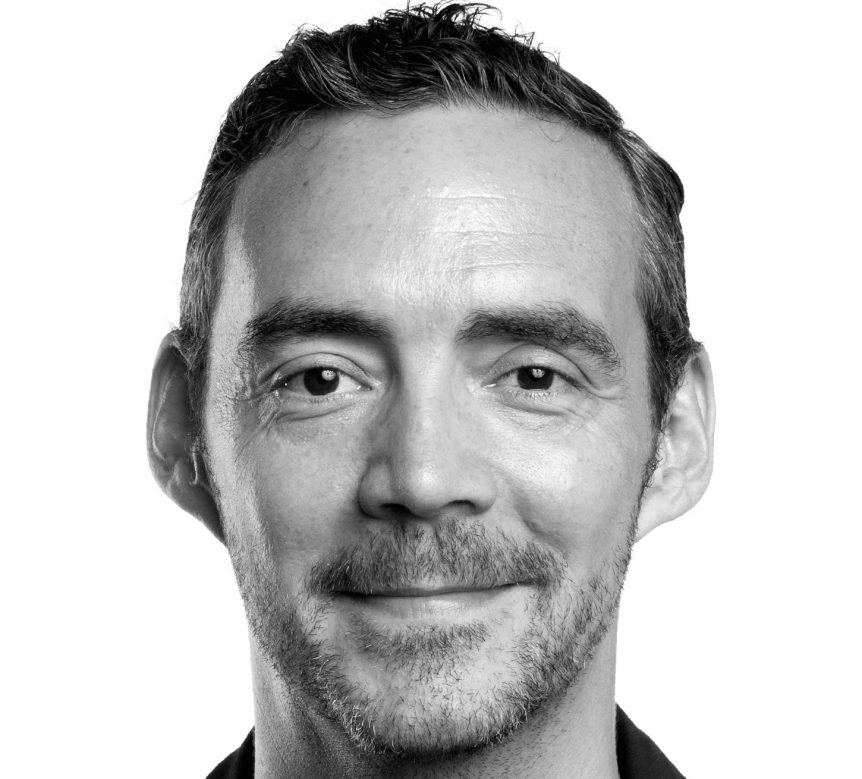 TBWA\Chiat\Day New York has hired James Sowden as chief strategy officer. He previously spent 10 years serving as the managing partner and head of strategy at BBH Asia Pacific in Singapore.

Sowden, assuming a position on the executive leadership team, will now oversee strategy across all of TBWA\Chiat\Day New York’s clients including Accenture, Adidas, Hilton, McDonald’s and Travelers Insurance. The agency said he will also be “an integral part” of its evolving initiatives such as design, data and “innovation services.”

“James is an undeniable talent,” TBWA\Chiat\Day New York president Nancy Reyes said in a statement. “Not only is he a brilliant thinker but he is also a natural and nurturing leader. He has a track record and an ongoing appetite for taking on brand challenges with disruptive strategies that drive change. On behalf of the agency and our clients, we are thrilled to have him on board as we continue to build on our incredible creative momentum.”

With over 20 years of international experience, Sowden has worked across brands such as IKEA, Johnnie Walker, Nike, Google, Facebook, Coca-Cola, Pepsi, KFC and Pizza Hut. He first joined BBH in 2008 as head of engagement planning and spent the last decade trying to bolster the small regional office BBH Asia Pacific as managing partner and head of strategy. In that role, he also ran two of BBH Asia Pacific’s top five clients, IKEA and Singtel, and helped launch Axe in China—Unilever’s first digital-only brand launch.

“James has been part of major brand and agency transformations in his career and we’re excited for him to bring his smarts to our new chapter here in New York,” Chris Beresford-Hill, chief creative officer of TBWA\Chiat\Day New York, said in a statement.

Sowden also spent time at strategy agency Bellamy Hayden (which was folded into Naked Communications in 2010) and began his career at Universal McCann in London and Optimedia in Sydney.

“I could not be more delighted to join an agency of this caliber and a team of this pedigree as it accelerates towards great things,” Sowden added in a statement. “It is both humbling and exhilarating in equal measure.”