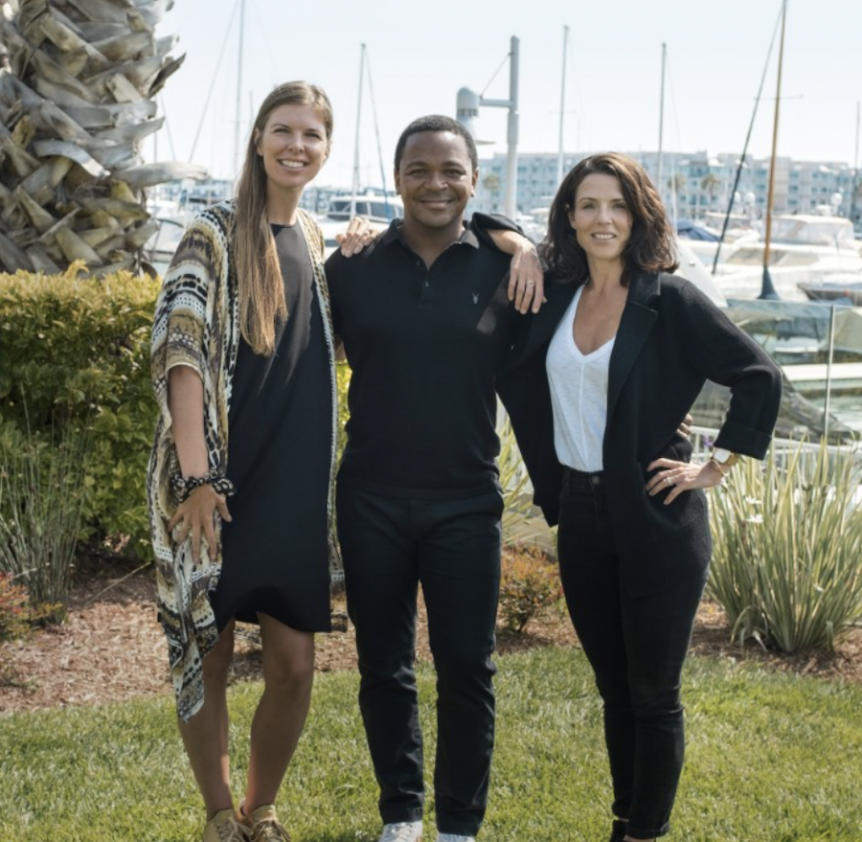 TBWA\Chiat\Day Los Angeles has brought on two new executives and has promoted one of its own, as the agency continues to grow under newly named CEO Erin Riley. Wayne Hempe has been hired as chief financial officer, joining from TBWA’s Nissan United, and Courtney Nelson has been added as managing director, coming from Wieden+Kennedy Portland. The agency also promoted Sheri Thorburn to chief talent officer.

“Wayne and Courtney have exceptional experience and big hearts.  I am confident this powerful combination added to an already deep bench of agency leaders will further accelerate our momentum while also enriching our culture,” said Riley in a statement.

Hempe has spent 14 years within the TBWA collective, previously holding senior leadership positions at Nissan United, TBWA\Worldwide, TBWA\South Africa and TBWA\Neboko in Amsterdam. Most recently, Hempe was vp, finance at TBWA’s Nissan United North America. In his new role as CFO he will develop the agency’s business plans for growth and will be in charge of the overall financial performance. Hempe will also be involved in agency culture and DEI initiatives.

Nelson comes to TBWA\Chiat\Day LA after more than a decade at Wieden+Kennedy Portland, where she rose to global group brand director, working with Nike, Levi’s, Instagram, P&G, TurboTax and others. The hiring marks a return to Chiat, as she previously worked at TBWA\Chiat\Day from 2005 to 2008. She has also spent time at Goodby Silverstein & Partners and Deutsch. As managing director, Nelson will oversee operations, brand and business management and production.

“What drew me back again was leadership’s commitment to driving creative excellence in a way that is fueled by empathy and transparency. That combination is a rarity in our industry and it’s a passion point of mine,” Nelson said in a statement.

Thorburn joined the agency in 2017 and has helped develop training programs including “Disrupting Recruiting” to eliminate unconscious bias in the hiring process. She has also established affinity groups, hired key positions and implemented performance management systems to retain talent. As part of the leadership team, Thorburn has helped implement DEI efforts throughout the agency.