NEXT:Grey Moves In as Agency of Record for Douglas Elliman Real Estate
PREVIOUS:'This Is Happening' in Duncan Channon's Latest Ads for Upwork 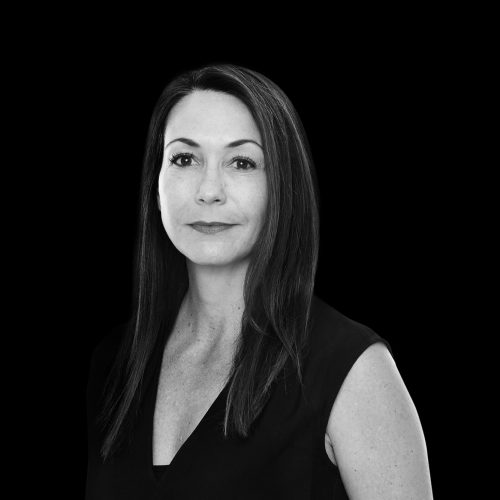 Chase is being promoted to the new role of chief strategy officer after serving as vice president, strategic planning since joining the agency in 2015. In the role she will be responsible for partnering with Swift CEO Liz Valentine to advance business priorities and craft a long-term vision for the agency while continuing to lead business development efforts.

“My background has given me a firm understanding of different agency models and the challenges both clients and agencies face in the rapidly changing world of marketing,” Chase said in a statement. “I’m optimistic about our future and I am thrilled to develop a strategic plan that charts the course for Swift’s next phase of growth.” 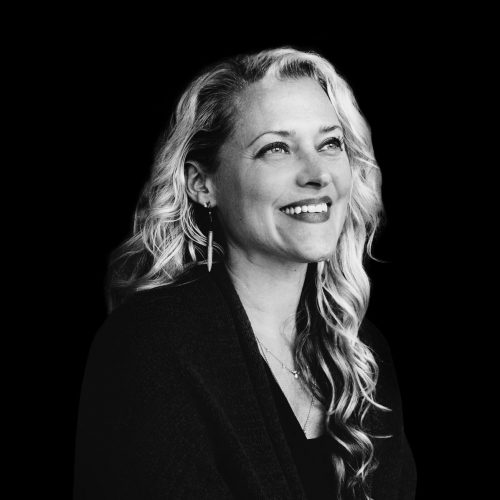 In the newly-created chief production officer role, Beardsley (pictured above) will be responsible for overseeing studio and operational production across all projects for Swift. She joins the agency from W+K Portland, where she spent the past 26 years, most recently as director of integrated art/content production.

“I look at my entire business approach through a lens of diversity. I’m committed to bringing in outside voices and perspectives, to ensure representation is honored and incorporated into the agency and the work we create,” Beardsley said in a statement. “Above all, I’m here to listen. No one wants to be told what to do. What I want is to bring in some fresh fire, to stoke up people’s excitement and engagement.”

“I see a big part of my role as being a protector of high-quality visuals, no matter what medium they take,” she added.

This news comes several months after the agency parted with co-founder and chief creative officer Alicia McVey. Prior to her departure, executive creative director Rick Albano was promoted to creative lead.