NEXT:AIR and The One Club for Creativity Collaborate on DEI efforts
PREVIOUS:Tuesday Stir 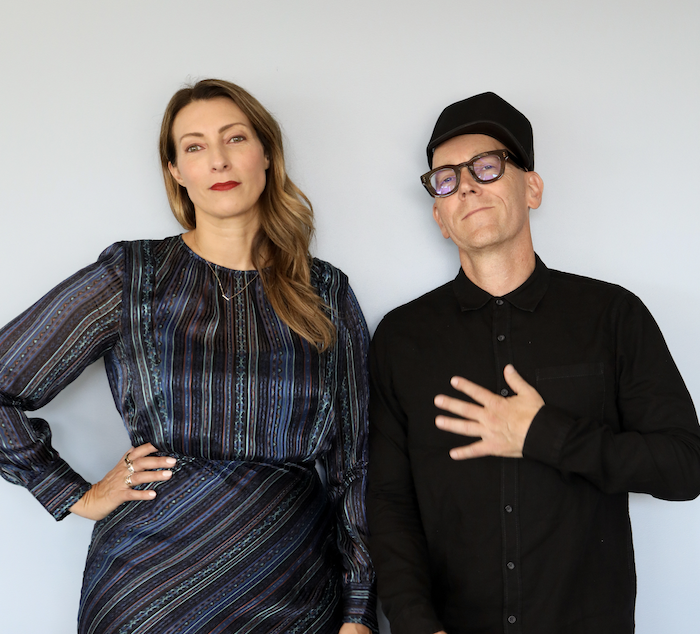 McNeilage’s appointment at the woman-founded and led Wunderman Thompson agency comes on the heels of solid growth for Swift over the past year, completing its changes in leadership and operations. In his role, McNeilage will manage creative talent and oversee the development of all client work—and will have a role in Swift’s executive leadership team. Based in Los Angeles, he will report to president Taleah Mona-Lusky.

McNeilage has over two decades of experience creating outstanding work, garnering recognition from Cannes Lions, The One Show, D&AD and Effies. Most recently, he served as CCO at BBH LA, where he worked on brands including Hulu, Samsung, Google and American Express. During his time, McNeilage and his team launched Hulu’s Exposure series for Samsung.

Before BBH, McNeilage spent time at TBWA\Media Arts Lab, working across Apple TV+ and Apple Music and at Creative Artists Agency. He started his career as a writer and then creative director at Wieden+Kennedy in Portland and Amsterdam.

“What struck me most about Swift is its deep understanding of what resonates with people. Everything is social nowadays—and this passionate, intelligent team understands how to channel that energy into powerful, focused creative work,” said McNeilage in a statement. “I look forward to expanding the range and scope of our ideas to help our clients inspire their consumer—and make an impact on culture.”

Since the appointment of Mona-Lusky as president last summer, Swift has won business with lululemon and Purple Mattress while maintaining relationships with Gatorade, Google, IBM, Waze and Venmo, among others, leading double-digit growth YOY. Mona-Lusky also re-engineered Swift’s leadership to represent a broad range of backgrounds that reflects the agency at large. The agency boasts a 20% increased headcount from 2021 to 2022, with several key hires including Leslie North, evp, Strategy, Daniela Asaro, vp, project management and Yasmeen Mosley as vp, head of consumer insights and analytics.

Most recently, Swift saw its “Early as Five” campaign for Dove get shortlisted for the Glass Lion and win two Bronze Lions at Cannes 2022. The campaign aimed to raise awareness around race-based hair discrimination—and advocate for legislation that would make that discrimination illegal in all 50 U.S. states.

“Swift has seen tremendous growth in the past year,” said Taleah Mona-Lusky in a statement. “We view Ned’s addition as the final piece in the puzzle of our newly redesigned leadership team. We’re so excited to tap into his expertise to continue delivering unique, engaging work for our clients that helps them move at the speed of culture and connect with their audiences.”