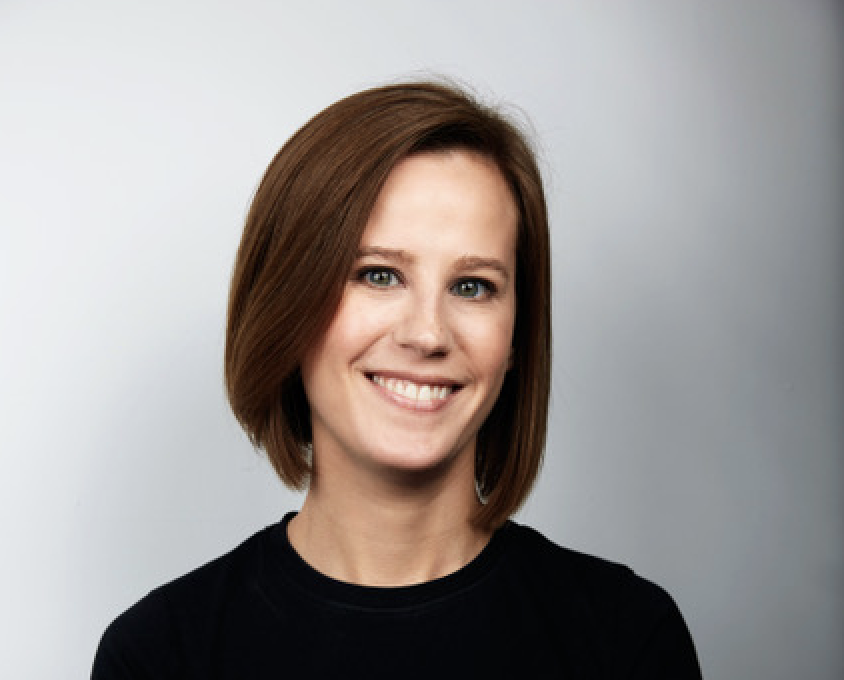 Last year, the agency parted ways with its chief creative officer Feh Tarty, who left SS+K after a short stint to join Facebook.

Archer joins from Big Spaceship, where she ran the agency’s Starbucks account. Before Big Spaceship, she held creative roles at agencies including McKinney and MullenLowe. Throughout her career, she’s created work for brands including Nationwide Insurance, Travelocity, T.J. Maxx, Sherwin-Williams, Gold’s Gym, the Ad Council and Samsung.

In her new role, she is tasked with overseeing creative development for clients such as Airbnb, Tourism Australia, Microsoft, NARAL Pro-Choice America, NCAA and Wells Fargo.

Archer will also collaborate with other senior creatives from partner agencies throughout M&C Saatchi Worldwide, the network that purchased a stake in SS+K in 2014.

“Stevie is a rising star and has a broad view on how creative work gets done,” said Lenny Stern, co-founder of SS+K and co-chair of M&C Saatchi New York, in a statement. “She has a great outlook on creative, a strategic mind, and the energy and passion to attack our clients’ challenges.”