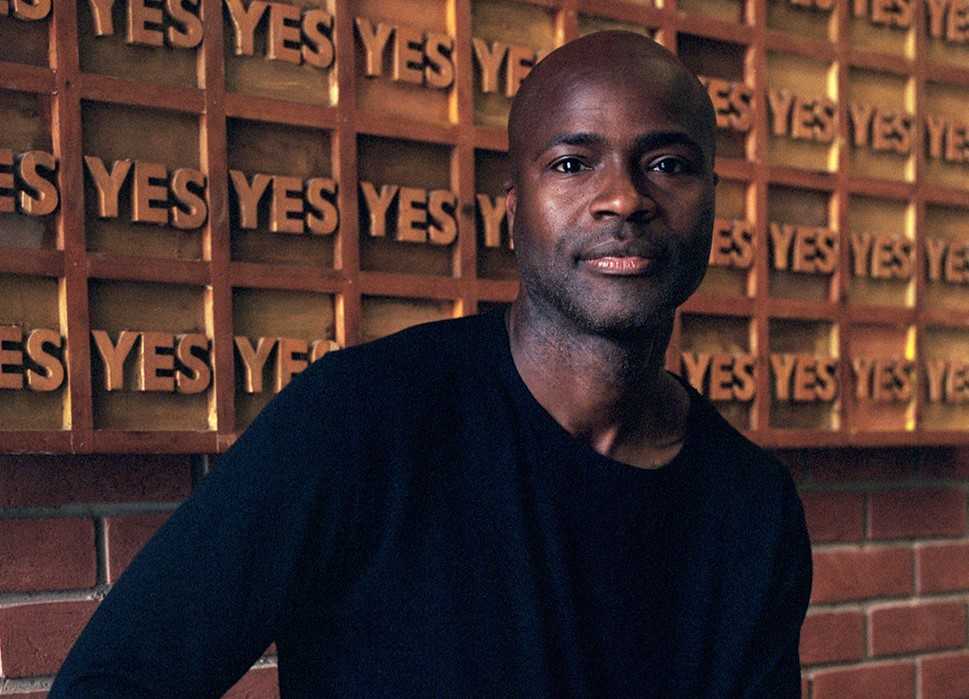 Even more (positive) Facebook news today as the social media giant has hired yet another agency veteran to join its creative department as “creative lead.”

Feh Tarty recently left New York’s SS+K (which is part of M&C Saatchi, in case you forgot) for a position with the Zuck. He joined the shop in April and spent 8 months there.

“Feh had a great opportunity, and Facebook is lucky to have him,” said SS+K co-founder and M&C Saatchi New York co-chair Rob Shepardson.

An agency representative said leadership has begun reviewing portfolios with plans to announce a new creative leader in the first quarter of 2019.

Since Tarty joined SS+K, the primary news out of its parent company, at least in the U.S., concerned the partial acquisition of “nontraditional” agency THAT, which will be its creative strategy partner moving forward, and its win in the Tourism Australia review.

In recent years Facebook has hired creatives from MullenLowe, Y&R New York, Arnold and Rauxa, among others. In February Rapha Vasconcellos was promoted to lead its in-house creative shop alongside Mark D’Arcy. He succeeded Andrew Keller, formerly of CP+B, who’s still global CD.