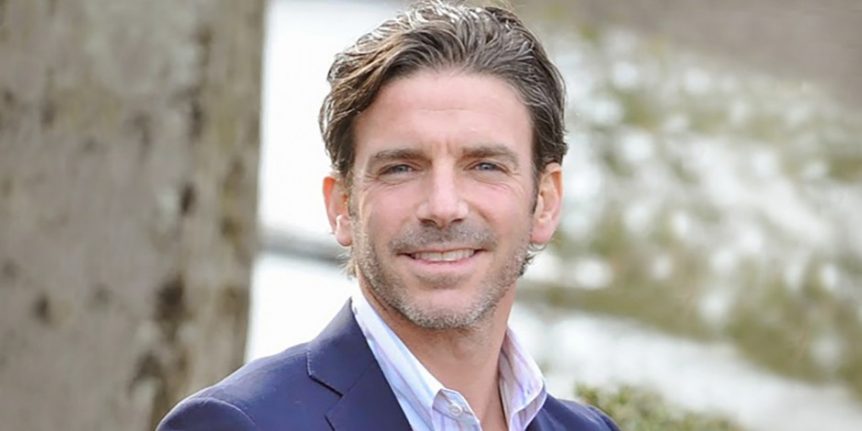 SS+K has been quiet lately.

In fact, the last time we remember hearing from the M&C Saatchi-owned company, two of its creatives launched a project designed to help read between the (partisan) lines when consuming news.

But the group launched by political vets and perhaps best known for its work promoting HBO GO, Lance Armstrong’s LIVESTRONG, and Barack Obama’s presidential campaigns has been making some big changes in recent months.

“After being a partner at SS+K for nearly a decade, I decided to leave ​the agency ​at the end December 2017 to write a new chapter,” Kay said. “I will forever love SS+K—the people, the culture, the integrity and the work. ​It’s a very special place and I feel lucky to have contributed to it over the years.”

“After 11 wonderful years at SS+K  Brad decided he wanted to do other things, and we know he will be successful at whatever he does,” added an agency spokesperson.

Kay first joined SS+K in 1994 after working in accounts at Ogilvy and Saatchi & Saatchi. He later went on to top roles at Merkley + Partners and FCB before returning to SS+K only weeks before Obama’s election.

M&C Saatchi acquired the agency in 2014 as part of its efforts to crack the New York market… an investment that has yielded mixed results so far.

The specifics regarding the departures of Kay and Hershfield are unclear at this time. According to one party close to the matter, Kay received a buyout from the other agency partners. He declined to comment.

At any rate, expect more announcements to come from both SS+K and M&C Saatchi.