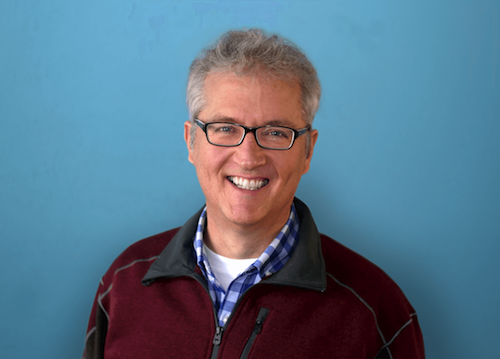 A midwestern agency veteran is going from pitching clients to planting crops.

Solve partner, Leo Burnett and Bailey Lauerman vet Roman Paluta is retiring from the industry after over 35 years this spring to explore new pursuits, including working the land on his Northern Wisconsin farm.

“I’ve enjoyed every minute of my career and have been extremely fortunate to work with some amazingly talented people,” Paluta said in a statement. “I’ll miss the camaraderie, teamwork and creative problem-solving, but am excited to spend time chasing new pursuits.”

“Nobody loves the new business hunt as much as Roman…his passion for winning speaks for itself,” added Solve CEO John Colasanti. “In a world where agency new business directors are often no more than slick, silvertongued salespeople, Roman’s marketing chops, collaborative team skills and genuine sincerity really set him apart.”

Paluta spent the past six years with Solve as partner and director of business development, following three years as president for Bailey Lauerman. Before that he spent 15 years with Carmichael Lynch, during which time he served as a senior partner worked his way up from group account director to chief marketing officer.

Paluta began his career as an account executive with Leo Burnett in 1983, working with clients including Maytag and Kellogg, and went on to serve as an account supervisor for Campbell Mithun and partner at Mueller Mack before joining Carmichael Lynch in 1994.