NEXT:Here's Some Mac and Cheese and a Nondenominational Prayer App to Solve Your Thanksgiving Problems
PREVIOUS:Monday Morning Stir 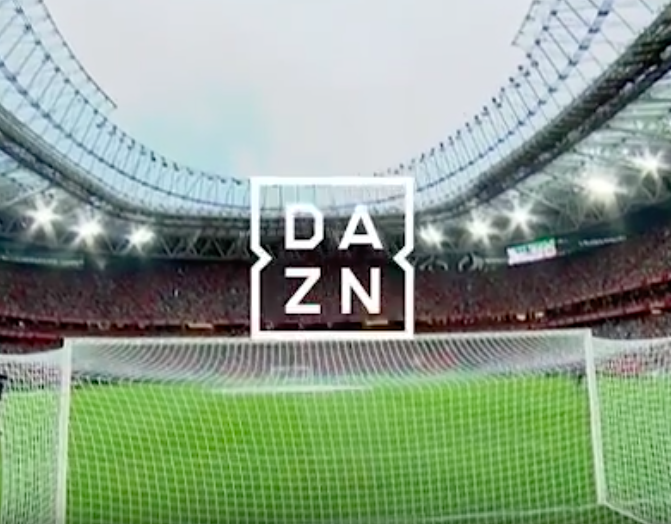 The Toronto office of Sid Lee had to let a number of its employees go today after a major client moved its business away from the shop.

“Today we are parting ways with 20% of the staff in our Toronto office. This is due, in a large part, to the end of our relationship with sports streaming service DAZN, who has a recent contractual obligation to work with a specific global agency network and therefore is ending its business relationships with a number of global partners, including Sid Lee Toronto,” said managing director Eve Rémillard-Larose.

While Rémillard-Larose did not clarify which agency network she was referencing, it is Dentsu, which invested an “undisclosed stake” in DAZN’s U.K.-based parent company Perform Group back in March.

According to another party close to the business, Dentsu now owns a minority of DAZN–and its contract forbids the business for working with agencies outside of its own network in unspecified regions.

It is unclear precisely how many staffers were affected. Sid Lee, which is headquartered in Montreal, reportedly employs 600 across additional offices in Toronto, Paris, New York, and L.A.

For context, Dentsu specifically acquired DAZN “as part of a collaboration with the company on its activities in the Japanese market, including a deal which made the service available to customers of mobile phone operator NTT Docomo,” according to an earlier report in Sports Pro Media.

Japan’s Nippon Professional Baseball league is one of several major pro leagues that have struck deals with DAZN, which operates on a paid, commercial-free model like Netflix and currently charges $9.99 per month.

The service also launched in the U.S. this fall after hiring former ESPN president John Skipper. According to a July MediaPost piece on its expansion, DAZN aims to become “the global leader in streaming sports, direct to consumers.”

Hakuhodo DY Holdings, which is also based in Japan, acquired Sid Lee in 2015. Last year, the shop announced that its New York office would evolve into a partner for Kyu Collective, the strategic division of Hakuhodo, while consolidating all U.S. creative work in Los Angeles. That office is still active and has hired several creatives in recent months.

“We are very grateful to the exceptionally talented artisans who are leaving, and thank them for their invaluable contributions,” Rémillard-Larose continued. “This was a difficult business decision to make, and not one we take lightly. The Toronto team is a vital force within Sid Lee’s ecosystem, with an ultra creative team, unwavering leadership and highly innovative clients, and we believe that these measures are necessary for sustaining our momentum.”

One recent example of Sid Lee’s work for the client was “Rise to Greatness,” which launched in March to promote the service to Canadian soccer fans. WPP’s Essence and Hill + Knowlton handled media and PR for the campaign, respectively.

DAZN has also worked with multiple creative agencies in different markets, including Ogilvy Japan and Germany’s Kolle Rebbe, which was acquired by Accenture at the beginning of this month.

A Kolle Rebbe representative said the agency’s relationship with DAZN would not change.

*This post has been updated to reflect that Dentsu owns less than 50 percent of DAZN.