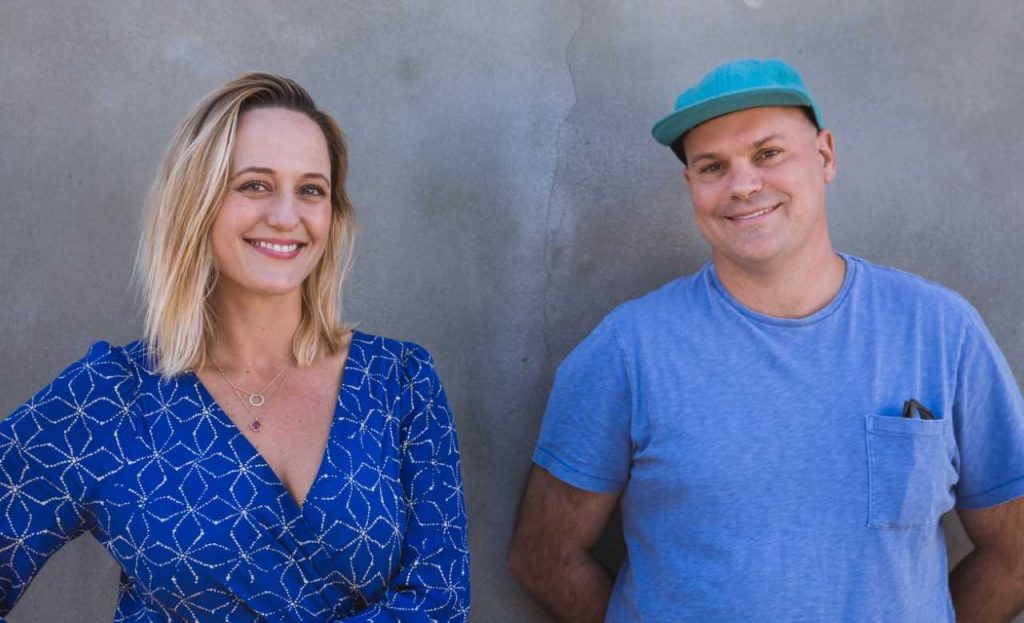 The two had spent a good part of the past year freelancing at the shop, where they helped launch The North Face’s “New Explorers,” among other campaigns.

The pair both recently worked at 72andSunny, with Essery in a freelance capacity and Reid as a CD. Now they will report to co-founder and CCO Philippe Meunier while helping to lead all creative efforts for the agency’s clients in the U.S.

“Mariota and Driscoll are a perfect fit for us given their exceptional talent, experience, and focus in developing work that both enhances the human experience and propels brands forward,” said Meunier, who referenced the agency’s U.S. expansion and said “this is a very exciting time for Sid Lee.”

Managing partner Nicolas Van Erum said the new executives’ “extraordinary talent and particular approach to solving creative challenges is a huge asset to us and our clients.”

Essery spent several years with Tribal DDB, TBWA and Ogilvy after starting her career at the latter agency’s South African office. Reid spent 5 years with Wieden + Kennedy Tokyo and Portland early in his career, serving as an inaugural member of its ad school in 2004 before moving between several L.A. shops including TBWA, David&Goliath and 72andSunny.

Sid Lee has recently been reforming in Los Angeles since announcing just over a year ago that it would consolidate creative operations in that office.

Here’s the North Face work that launched in April.