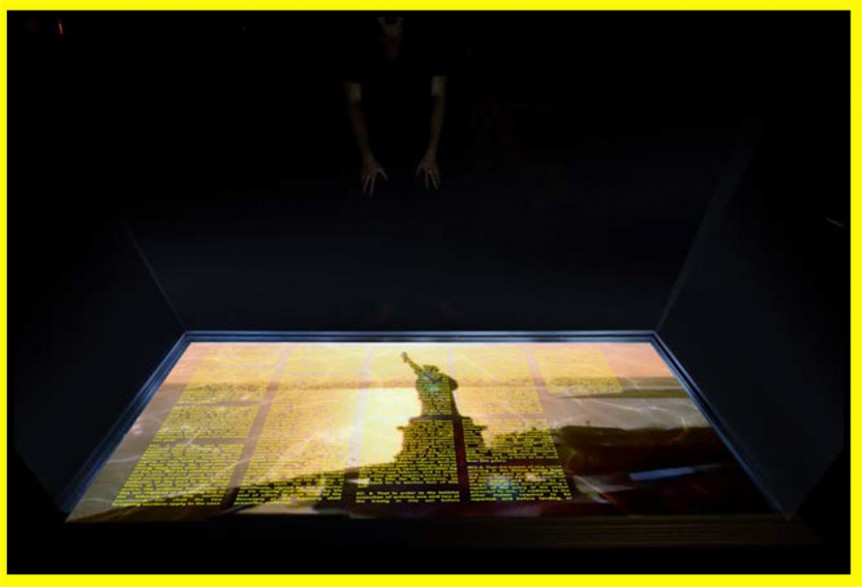 The exhibit includes various expressions of the importance of aiding refugees from war-torn countries, from photography documenting children in a camp for Syrian refugees to a model representing refugee camp cubicles and banners with messages such as “Home For Now” and “Imagine Equality.” Some of the art is being sold, with proceeds from their sale, along with related merchandise, going to the American Civil Liberties Union and the Refugee and Immigrant Fund. 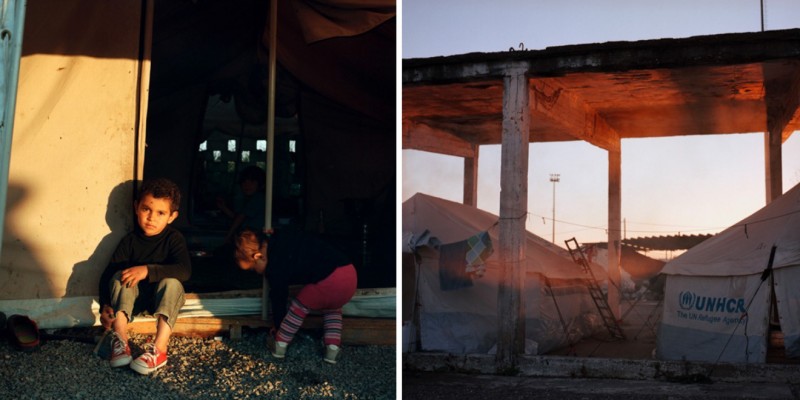 “It’s a platform for us to push passion products, and we thought we’d look at something with a bit more purpose, that’s more meaningful,” Sid Lee New York executive creative director Dan Brooks explained to Adweek. “We came upon the idea of harnessing the power of the collective and bringing creatives under one banner to make a statement about civil liberties and the refugee crisis.”

Clearly, the installation was also motivated by recent political events, such as the president’s executive order targeting refugees from seven predominantly Muslim countries.

“More and more, you’re seeing people who weren’t normally activists taking a stand, with the equality marches in New York and the news coverage around the travel ban…It’s an opportunity and maybe even a responsibility now for people who are involved in communication and creativity to use a bit of their influence to inspire people and be purpose-driven,” he added. 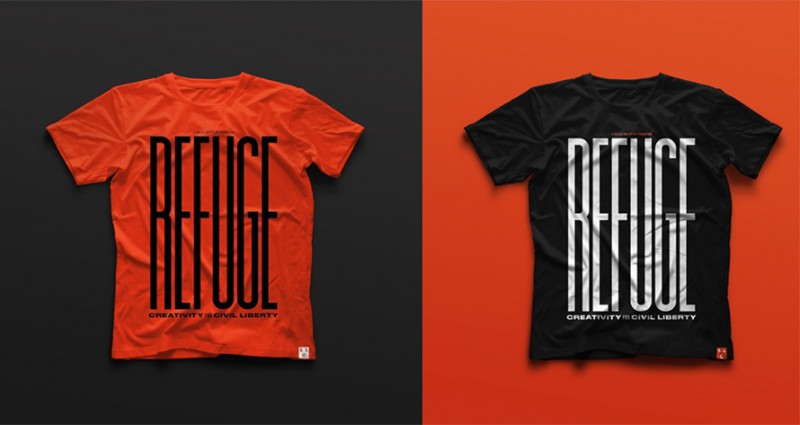