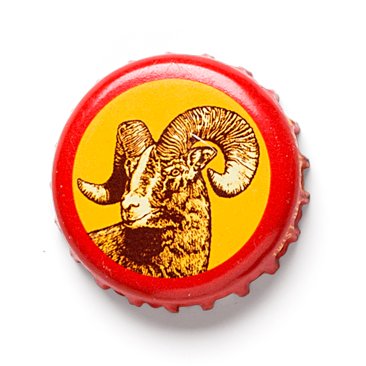 Shiner, Texas-based Spoetzl Brewery, brewer of regional staple dark lager Shiner Bock, is the latest client to end its relationship with The Richards Group in the wake of the controversy last week over comments which led to the departure of founder Stan Richards. H-E-B, Home Depot, Motel 6 and the Salvation Army are among those that stopped working with the Dallas indie.

One of the oldest breweries in the country still in operation, Spoetzl Brewery appointed The Richards Group of Dallas as its agency of record in late 2018, following a review. The move marked the end of a 15-year relationship with Austin, Texas, agency McGarrah Jessee.

In a statement, the brewery said that it terminated its partnership with The Richards Group after being made aware of the “racially insensitive comments” made by Richards.

“The Spoetzl Brewery values diversity, equality, and inclusion, and we expect all of our employees and partners to share in these values,” the brand continued in the statement. “For this reason, the decision has been made to end our partnership with The Richards Group effective immediately.”

The company is launching a review in search of a new agency partner, according to a source with knowledge of the process. This review will have something of a head start on the process from its 2018 review, but the brand did not exclude the possibility of bringing in new agencies not part of that process, according to this source.

It’s unclear if former creative partner McGarrah Jessee could be invited to participate in the process. The Austin shop has undergone a leadership transformation since parting ways with the brewery, including hiring CCO Claire Whigham from 72andSunny.