Brown-Forman Tequila brand el Jimador named Louisville, Kentucky agency Scoppechio as its agency of record this past summer, with the agency’s first work for the brand expected to center around Day of the Dead celebrations.

With the aforementioned holiday on the horizon (it occurs the day after Halloween), the agency has launched the anticipated campaign, featuring the “World Largest Day of the Dead Toast.”

A 30-second animated spot introduces the occasion with a host of Day of the Dead characters which invites viewers to participate in the event.

“We’re really pleased with the style of the work,” Childress said in a statement. “The animation and music are very cool and set the stage for how we speak across all platforms. It’s very distinctive for the el Jimador tequila brand.”

“Day of the Dead is fast becoming part of the Halloween season here in the U.S. as our Hispanic population has grown and made such a popular impact on our culture” added Scoppechio CEO Jerry Preyss. “A tequila toast is an appropriate way to celebrate the event with family and friends and el Jimador tequila is the perfect choice for this fun occasion,” added Preyss.”

“We love the vibe of this year’s Day of the Dead work,” el Jimador senior brand manager Ed Carias said in a statement. “The production values are wonderful and the response so far from our target audience who is engaging with the brand is far outpacing last year’s efforts, so we are expecting a nice sales lift from this campaign.”

In addition to launching its first work for the new client, Scoppechio is also celebrating its 30th anniversary this month, as well as a move to a new headquarters in Kentucky’s tallest building at at 400 W. Market Street. The new space contains both a slide and a boat. 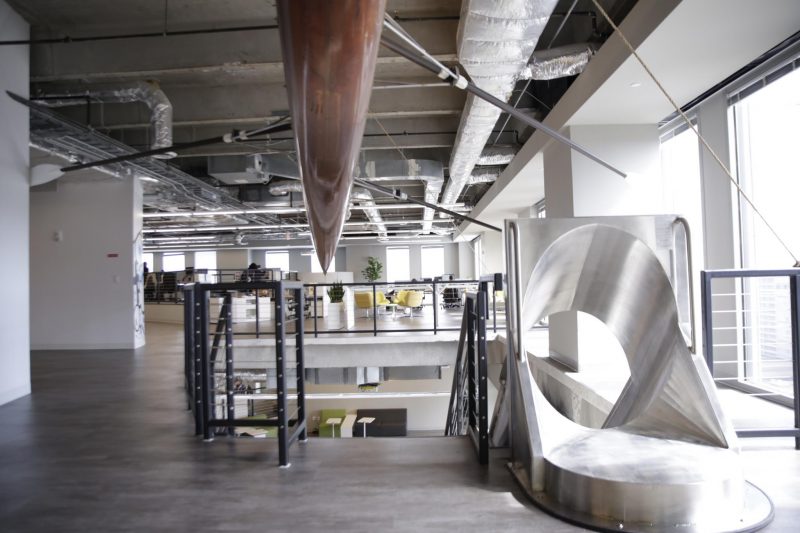