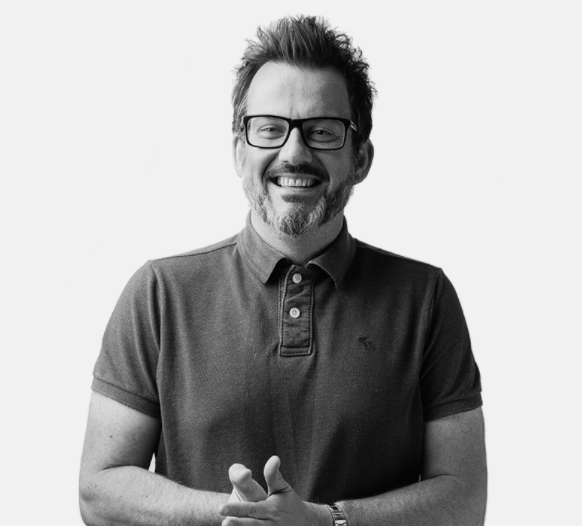 Today Daniel Bonner, global chief creative officer at Publicis Groupe’s SapientNitro, announced that he will be leaving that agency after six years for undisclosed “new opportunities.”

The CCO made the announcement via a LinkedIn post that primarily recapped his six years with the agency. It reads as follows:

After 6 years since my arrival at Razorfish, today I announce that I’m moving on to the next chapter, new opportunities, pastures new.

When I joined the agency in 2011, the challenge was to elevate the role of creativity in the business, set new standards, win business and build the creative and innovative reputation globally. And through all the changes we faced, I believe that together with a whole bunch of talented folks WE achieved all those things. We won 100’s of millions of dollars in business, we won awards and lots of them – at one point 300% more than the agency had ever won before – analysts began to believe we were the market leader and some institutions believed we were the best in the world at what we did and kindly announced us ‘Agency of the Year’ to prove it.

I want to thank all of those that made a difference over the last 6 years—you all know exactly who you are—and remember that creativity is without doubt the most sustainable competitive advantage any business could wish for—use it wisely friends.

As you can see, the post does not clarify Bonner’s exact reasons for leaving or specify whether the “next chapter” concerns a specific job.

The departing leader has a long history in the London agency world, spending nearly 15 years with AKQA before joining what was then simply called Razorfish in late 2011. Only a few months later, CEO Bob Lord announced to staff that the search for a global CCO had ended with the internal promotion.

Bonner survived the merger of Sapient.Nitro and Razorfish and all the associated leadership changes while travelling all around the world and getting little or no sleep (according to this 2015 Campaign “day in the life” feature).

A SapientRazorfish spokesperson has not yet to responded to a request for additional comment on the news today.