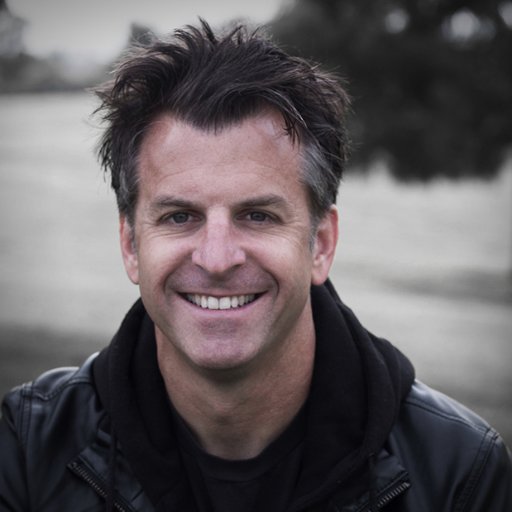 Both hires bring more than 20 years of marketing industry experience to their new roles, Moya as an account director and McClain as an art director.

For those of you who don’t know, LEWIS is a London-based communications firm with 27 offices and 600 staffers across Asia, Europe and North America, according to its own LinkedIn profile. (It now has an office in Manhattan as well.)

The group acquired Piston, which was founded in 2001 and employs around 50, two years ago in an attempt to expand the services of its digital marketing wing LEWIS Pulse. “Our strategy is to have the scale in the US to handle any client campaign, and to broaden our digital service proposition,” the press release noted, citing Piston’s selling points as “strong creative, strategic media buying and deep analytics.”

Piston has accumulated a fairly wide range of clients throughout its history including Oakley, Thomson Reuters and the San Diego Chargers. The PR push behind these hires also comes after “a string of recent client wins, including The General, Astro Gaming, H-E-B, The Irvine Company, Stanford Health, Hugo Boss, and PCA Skin,” presumably attributable to the larger LEWIS organization. 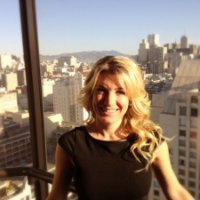 Moya most recently served as a partner at AKQA San Francisco, but her career includes stints at Wunderman, Publicis London and Grey, where she held assorted account-based roles. She will now oversee client relations and support the San Diego office’s business development efforts.

We last heard from McClain when he left his gig as an SVP/ECD at Publicis’ Rosetta in L.A., but he’s had quite a bit of West Coast agency experience: he previously held CD roles at Razorfish, Team One, Deutsch, Saatchi & Saatchi and BLITZ.

“I couldn’t feel more blessed,” read the quote from LEWIS Piston SVP Mark Burr, who has a background in data marketing and PR. “Dave and Louisa bring a wealth of experience to our team. I think there is a growing trend for top talent to seek out more creative, independent, integrated agencies. Places where they can dream big in a fun environment, without some of the red tape that exists within larger holding company models. I literally cannot wait to see the amazing impact these two will have on our client campaigns and business overall.”