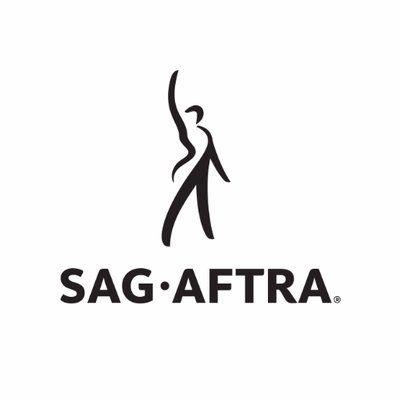 Top actors union SAG-AFTRA will not be giving up on its ongoing conflict with certain ad agencies anytime soon.

Last week, BBH effectively gave up on the negotiation process with union reps, ending its 20-plus year status as a signatory to the organization’s Commercials Contract. In a letter addressed to actors and influencers on its website, BBH leadership wrote, “The cutting-edge work we do at BBH US across all mediums is not well-served by a contract that was designed for a traditional media landscape.”

This came about a month after the union threatened to call a strike against the agency, correctly predicting that BBH was seeking to exit the contract.

A couple of days afterward, SAG-AFTRA sent a note out to its 160,000-plus members under the subject line “BBH is wrong.” The note claims that the agency is “trying to illegally abandon their obligations to” commercial talent and disputes the claim that the contract is not in keeping with the modern ad industry, citing the social media and digital waivers it has negotiated over the past two years.

This was not enough for BBH, whose leaders wrote: “Many of our peer agencies are not signatories, making it hard to compete sustainably in a way that benefits our clients.” The new note does not make clear what steps SAG-AFTRA will take to “bring BBH back to the table to negotiate a fair contract” but does call the Publicis network out for a recent audition involving “a live bear” for which performers were reportedly paid $150.

Quite a few agencies seem to have found a way to have their cake and eat it too with respect to SAG-AFTRA, meaning they work with union actors on SAG productions but remain free to use non-union talent because they never signed the contract.

Some of the agencies that reportedly follow that playbook:

Notice anything that those organizations have in common? Almost all of them came to be around the turn of the century, when clients began demanding more digital content production at lower rates.

Bartle Bogle Hegarty (BBH), an ad agency owned by Publicis Groupe, publicly announced this week they are no longer signatory to the SAG-AFTRA Commercials Contracts. In an open letter to actors, BBH claims their reason for trying to illegally abandon their obligations to you, the commercial performer, is because our union contract is outdated and we haven’t evolved with the ad industry.

That is simply not true.

If BBH had been paying attention, they would know SAG-AFTRA negotiated the Social Media Waiver into the contract two years ago. Even more noteworthy, the union launched the popular Low Budget Digital Waiver a year ago. These and other changes allow significant flexibility in the creation of social media and digital ads. The industry loves them. These changes have helped top agencies successfully adapt to an evolving ad industry.

BBH says “…this decision does not change our commitment to fair wages and working conditions.” Isn’t that interesting? In one of their recent non-union ads, they paid performers $150 to audition with a live bear. Other performers were paid $350 for a session fee and way under industry norms for residuals. Sorry, paying pennies on the dollar doesn’t sound like fair wages to us.

A SAG-AFTRA contract protects you from dangerous conditions and unacceptable rates. It stops employers from doing whatever the heck they want at the expense of their workers. (Did we mention the live bear?)

Don’t believe the lies. BBH is just trying to exploit talent so they can undercut their competition.

Faced with this, we will now use every tool at our disposal to bring BBH back to the table to negotiate a fair contract for our members.