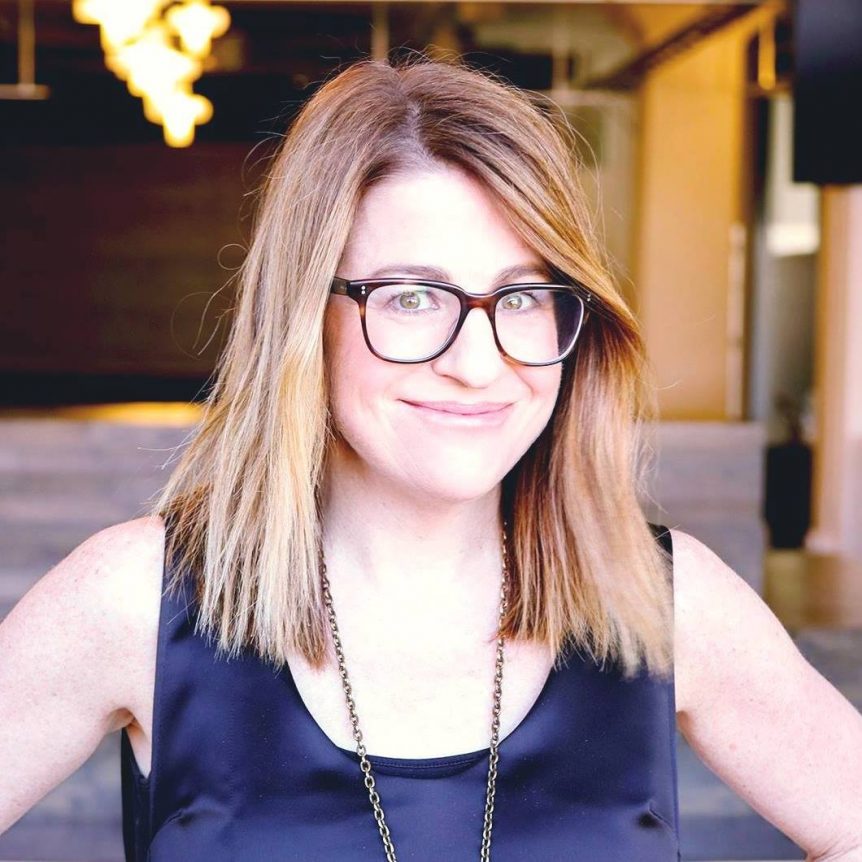 Saatchi & Saatchi New York has added a new executive creative director, Michelle Kunken, whose appointment is effective immediately. She most recently served in the same role at KBS and oversaw creative development and production on the Advertising Council, Boar’s Head, Monster and Vanguard.

In her new position, Kunken will work with a variety of clients and report directly to Saatchi & Saatchi chief creative officer Javier Campopiano. She joins the agency’s new office—the Midtown headquarters of Publicis New York, which Saatchi & Saatchi moved into in September after spending three decades in its former home in SoHo.

“We’re working on some game-changing projects right now, so we needed someone who has a knack for creating innovative work,” Campopiano said in a statement. “Michelle’s level of expertise and caliber of work made her the natural choice for our team, and we can’t wait to see all of the great things she’ll do here.”

At KBS, Kunken is credited with taking client HomeGoods from being strictly product focused to a “purpose driven platform,” according to a Saatchi & Saatchi press release. That resulted in double-digit sales growth for the furniture store chain. She also was behind a relaunch of the Keds, making the shoe brand more relevant with millennial consumers.

Prior to KBS, Kunken held positions at Havas shop Arnold New York and Interpublic’s Tierney Philadelphia, working with clients such as Procter & Gamble, Hasbro, Hershey’s and Pfizer. Some of her work has been honored with awards including Addys, Cannes Shortlist, Clios and Effies, among others.