NEXT:We Hear: Mitsubishi in Talks with TBWA\Chiat\Day and Other Agencies After Dropping 180LA
PREVIOUS:This Production Company Made an Incognito Hip-Hop Video Over 2 Years of Commercial Shoots 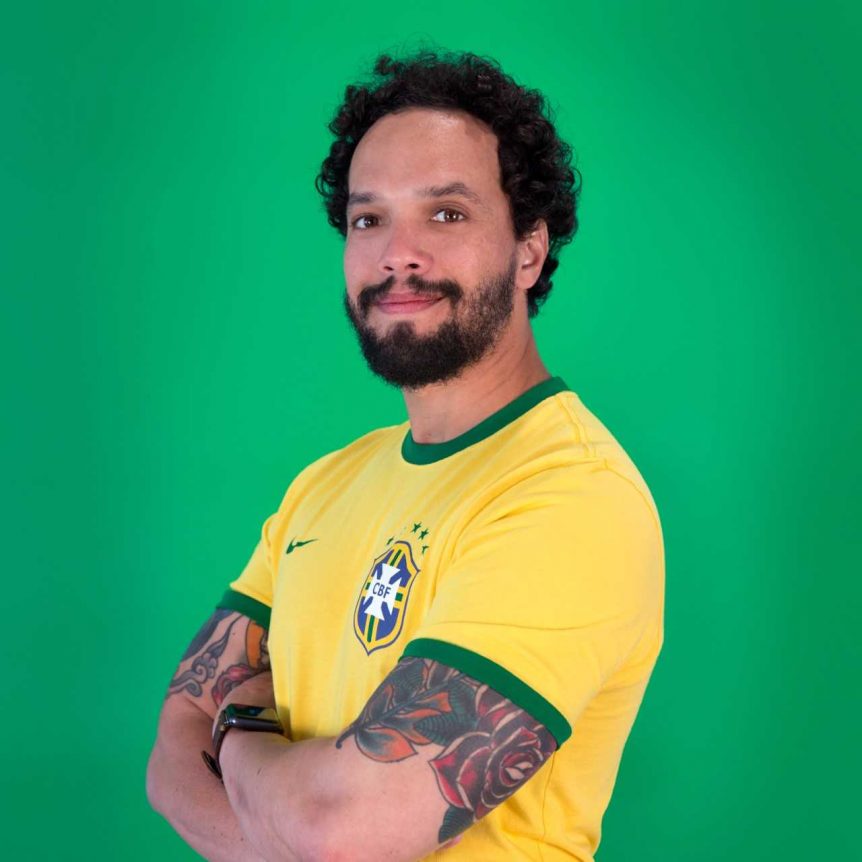 The San Francisco office of FCB has hired Rodrigo Linhares as its newest creative director.

His is the latest hire following the IPG network’s big win in last year’s Clorox review. According to the press release and a statement from VP/CCO Karin Onsager-Birch, he will be leading the team on that account and Levi’s.

“Rodrigo’s laser-sharp focus on great creative, media-neutral approach and overflowing positive energy make him a fantastic addition to our team and an excellent mentor for our younger creatives. His international mind-set is critical for our global work as we continue to attract clients whose brands and products need to connect with consumers across borders,” said Onsager-Birch.

The Brazilian native and Miami Ad School graduate (portfolio here) most recently served as VP/creative director at DigitasLBi Chicago, where he worked on the KitchenAid and Miller Lite accounts. He started his career in Brazil as a TV script writer, later becoming a partner in a production company before working as a copywriter at several agencies around the world including Duval Guillaume Brussels, Leo Burnett Moscow, DDB Berlin and DM9DDB Rio de Janeiro. Before joining Digitas, he worked across several accounts at BBDO New York including AT&T and Pepsi.

“I’m inspired by the simplest interactions, because, more often than not, the simplest ideas are the head turners,” he said when asked to described his creative process. “Karin and [group creative director Mike Long]’s boutique approach and global vision are really what brought me here. The opportunities at FCB West are truly a creative director’s dream.”

This news marks the first major creative hire since Long moved to FCB West from GS&P in January. This April’s “Shine On, Klutzes” was some of FCB’s first work for Clorox.