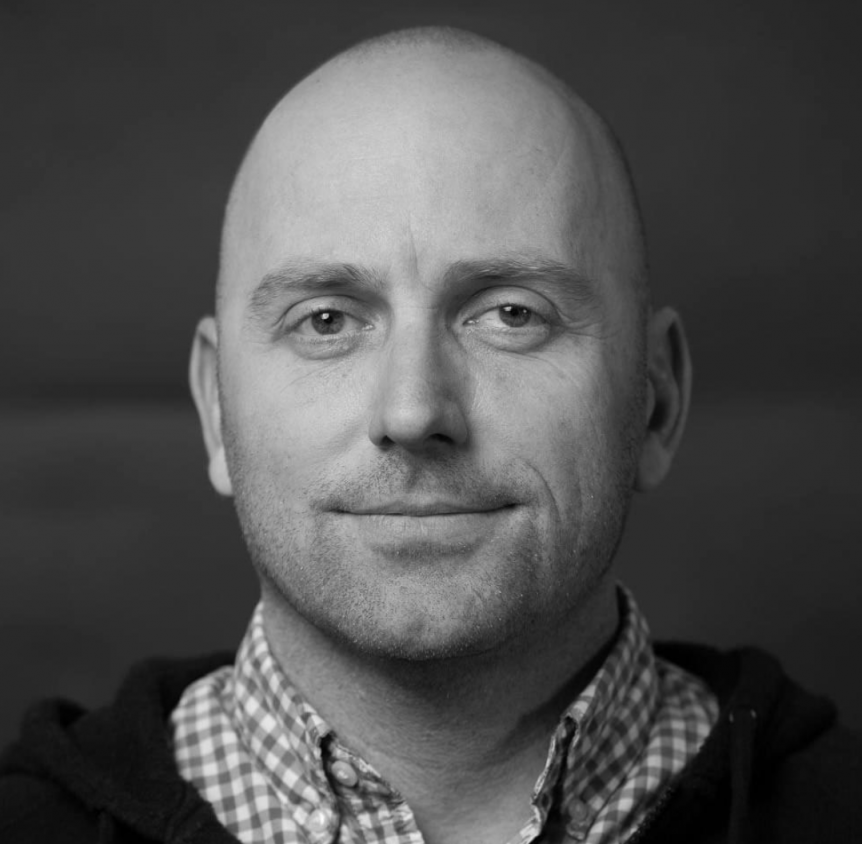 Ricci is an executive and producer with an extensive background in advertising and production. He has worked on both the agency and production company sides of the business, overseeing productions and managing the careers of many of the industry’s top filmmakers.

“When RSA celebrated 50 years of production, we had a rethink,” Jake Scott, partner, Ridley Scott Creative Group and director, RSA Films, said in a statement. “The entertainment landscape is evolving rapidly, and we need to further embrace new talent and new methods of production. We’re now more agile in global productions of all scale and we’re delighted to welcome Luke Ricci to our leadership team as we forge the future of RSA.”

Prior to joining RSA, Ricci served as president and executive producer of production company Bullitt, founded by The Russo Brothers and Justin Lin, where he facilitated Bullitt’s union with The Directors Bureau, founded by Roman Coppola. In this role he oversaw the rosters, sales, production and business operations for both companies. He was also co-founder, president and CEO of branded entertainment agency Superconductor.

Over his career he’s worked with directors including The Russo Brothers, Justin Lin, Sofia Coppola, Roman Coppola and Larry Charles.

“It is a huge honor and responsibility to join the leadership of RSA to help lead it into its next evolutionary phase, and I’m absolutely thrilled,” Ricci said in a statement. “I’m very proud of what I accomplished at Bullitt, Superconductor and The Directors Bureau and grateful for the collaborations with The Russos, Justin and Roman.”

RSA Films is a production company, founded by directors Ridley and Tony Scott, which produces campaigns for agencies and brands worldwide.