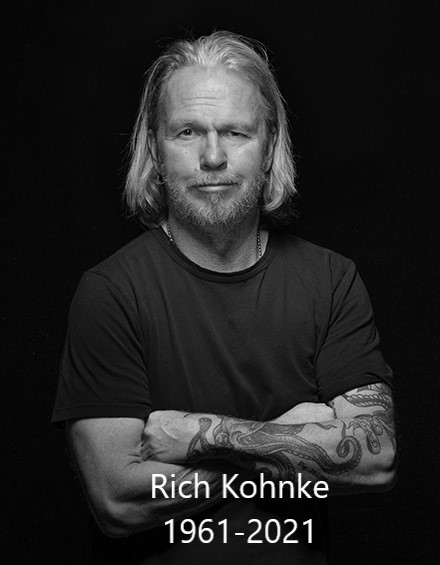 Milwaukee ad vet Rich Kohnke made a mark on Midwest advertising in his decades in the business, and in death he is being memorialized with an out of home ad campaign that celebrates his legacy.

Kohnke, who died at the age of 60 on February 27, was a respected/creative director and agency head in Wisconsin, helming campaigns for the likes of the Milwaukee Brewers and Potawatomi Casino, and winning plenty of awards, including Addys, Effies, One Show Pencils and an Emmy.

To honor his career, rotating digital outdoor boards with his image and “Rich Kohnke. Forever.” will run in Milwaukee through March 14.

“Rich was the greatest art director I ever worked with. I can say that without hesitation,” former partner Dave Hanneken said in a statement. “As we toiled away as Kohnke Hanneken Advertising between 1997 and 2007, so few know that as much as Rich took great pride in the work, he was more motivated by those who worked for us.” 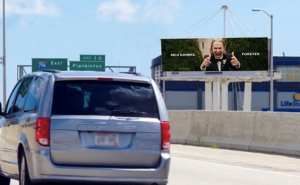 Kohnke was a key figure in Milwaukee’s ad community for over 30 years. He started as an art director at Eichenbaum-Hemke in 1986, then moved to Laughlin Constable in 1989. In 1991 he carved his owned path, opening Kohnke Koeneke, with his wife, Denise Kohnke, and writer Steve Koeneke. That morphed into Kohnke Hanneken, which was acquired by Laughlin Constable in 2007. He had stints as executive creative director at BVK and chief creative officer at Laughlin Constable. In 2015 Kohnke and his wife founded House United, where he continued to create campaigns until his health began to fail after a diagnosis of Lew Body Dementia, the same disease Robin Williams was diagnosed with before he took his own life.