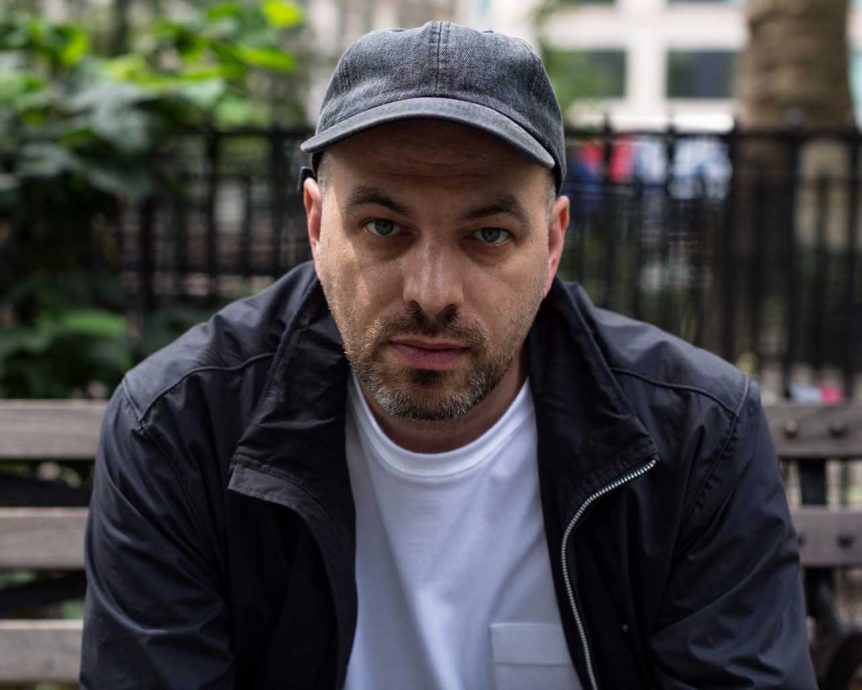 Longtime R/GA creative Trevor Eld has become the first to hold the chief creative officer title at music publication THE FADER and its in-house agency, Cornerstone.

The announcement effectively unites marketing and editorial in a “new media model” that recalls debates at other publications about how/whether to separate the disciplines.

Eld also hired several new leaders from the agency and media worlds to form his leadership team. They include:

“We’ve always put brands at the center of what we do. When our main offering was music, brands that worked with us realized we had the skills to go much deeper into their business,” said the new COO. “Now we’re getting briefs that any agency would kill for. So we’ve built a creative team that understands our culture and can go deeper into the next level of brand work.”

He didn’t name those briefs, but recent projects include Budweiser’s “Made in America” (a collaboration with Jay-Z) and a tie-in between Johnnie Walker Black and 2015’s Entourage movie.

In addition to leading creative, Eld, who also teaches digital design at New York’s SVA, will work to “develop and leverage new and existing IP to scale TheFADER for 2018 and beyond.”

Founders Rob Stone and Jon Cohen launched Cornerstone back in 1996 after working together in the music industry. Two years later, they began publishing THE FADER.