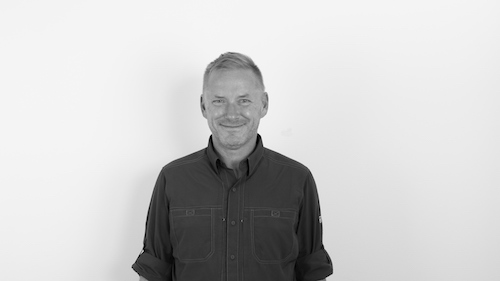 Franus formerly served as interim chief experience officer for design agency Comrade. Before that he spent over five years as vice president, director of experience design at CP+B, founded and served as executive director for breast organization P.ink. While with CP+B, he worked with clients including Domino’s, Microsoft, American Express and Best Buy.

“Noel is a creative, a consultant, and a leader. His track history of impactful design for global brands makes him a perfect addition to R/GA,” R/GA San Francisco senior vice president, managing director Paola Colombo said in a statement. “We’re excited to partner with him to push our work even further.”

“R/GA is legendary for its creative ambition and executional agility, and the San Francisco office is stacked with a wildly talented team,” Franus added. “I’m thrilled to join this crew in creating the products and services of the future.”

Senior art director Brian Vandeputte joins R/GA from Argonaut, where he worked with clients including Metlife, Infiniti and Fitbit, as well as helping bring in new business with Hershey.