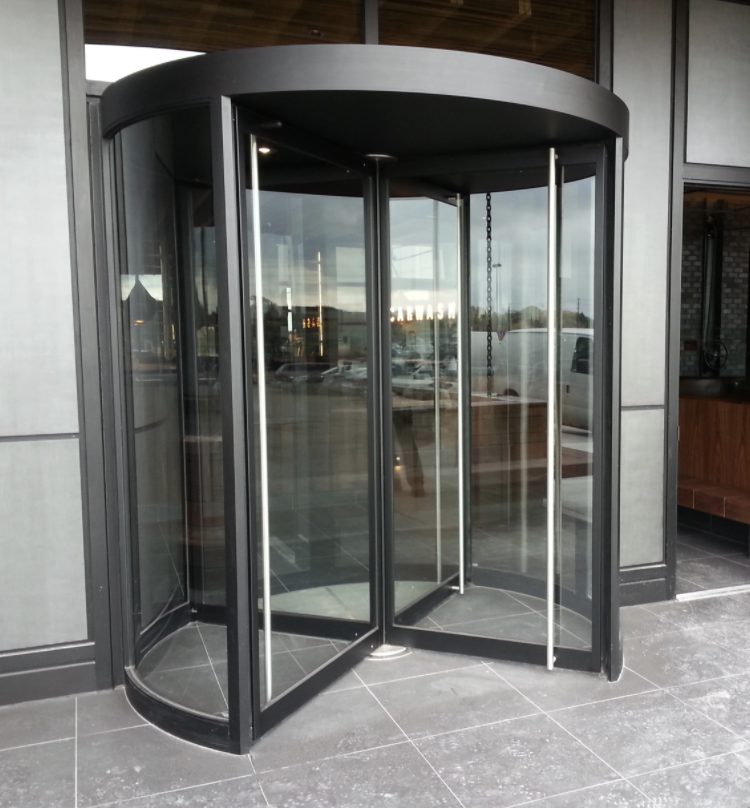 There are no big awards shows this weekend, making it a good time to catch up on the many agency moves that were made over the past week. Take a break from the first round of March Madness to scroll through and see who went where and which agencies have landed their latest lucrative contracts.

It’s time to step through the latest Revolving Door Roundup.

1stAveMachine Buenos Aires has hired executive producer Sabrina Elizondo, who will act as an international liaison to the U.S. market.

Camp + King has added eight new employees across creative, production and the content lab in their two offices in San Francisco and Chicago.

Devetry and Boston-based Rocket Insights, which joined Dept in 2019, form the backbone for Dept’s growing digital product and technology services in the U.S.

INVNT Group has solidified a strategic alliance between Meaning, the creative-led culture consultancy it launched in 2020, and Purposeful Change, an organizational transformation consultancy.

The move sees Allan Fair, chief culture officer of meaning and Simon Lamb, founder of Purposeful Change jointly lead Meaning. Under the new alliance, Lamb takes on the role of convener in chief for Meaning.

Dentsu International has officially launched digital-first iProspect around the world as a digital-first media agency. The iProspect teams in the UK, in partnership over 90 other markets, have adopted the “Brands Accelerated” tagline to sit beneath a reimagined logo within a new brand identity and website.

The new agency will fuse existing capabilities such as brand building, strategic planning, business intelligence, marketing activation and performance optimization with the capabilities of scaled services within Dentsu International.

Independent agency Juliet has hired Noel Haan as creative director. He will work on some of the agency’s newest US clients Mailchimp and Jagermeister.

Prior to joining Juliet, Haan worked at BBDO and previous to that at Leo Burnett.

Altschul will serve as a strategic business partner and key member of the leadership team. She joins from Internova Travel Group, where she was svp and general counsel. She was previously was at PR Newswire.

Ayvaz will facilitate all aspects of creative marketing for Known’s entertainment brand clients. She joins Known from ViacomCBS where she was svp, head of brand creative at Paramount Network, Comedy Central and Pop TV.

Brooklyn female-owned Quirk Creative has made several promotions and new hires to bolster the agency’s creative and production departments.

London creative communications studio Raised by Wolves has announced its official launch. The studio will focus on adding advertising-caliber  creativity into corporate and sustainability communications. It is the latest business to join the LAB Group, which includes digital agencies Reflect Digital, VERJ, Riverr and Studio BLUP.

Jonny Tooze, CEO, LAB Group, said: “The launch of Raised by Wolves is perfect for LAB Group as we engage with more clients concerned about making a difference on sustainability within their ESG agenda.”

Following a competitive review, sports hydration brand BioSteel has selected The Many as integrated agency of record to support the launch of its zero sugar sports drink in eco-friendly packaging in the U.S.

The Many will be responsible for building consumer awareness for all creative and media needs across North America. The agency will also play a role in developing BioSteel’s influencer engagement programs and its many sports celebrity partnerships.

The announcement comes on the heels of the brand revealing its sponsorship of star Luka Dončić, which listed him as its global chief hydration officer, an effort supported by The Many.

Wunderman Thompson Dubai has been named creative partner for the Dubai Department of Tourism and Commerce Marketing (DTCM) for the next three years, following a worldwide pitch.

The agency will be in charge of driving DTCM’s campaign strategy and communications. Dubai is hosting Expo 2020 in October, which was postponed due to the pandemic.