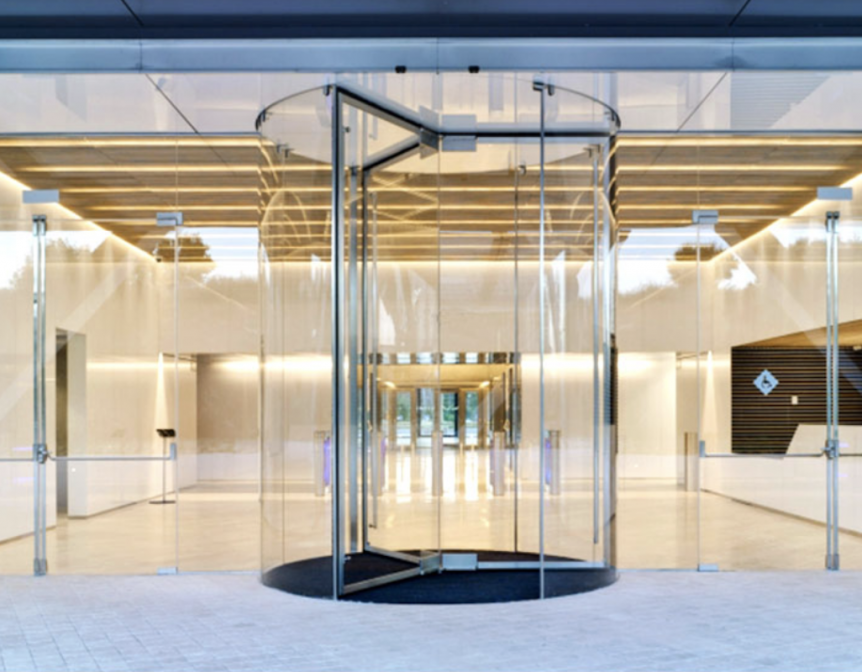 April showers are raining down, sprouting up more agency moves, promotions and sales. So, without further ado, let’s wring out the umbrella and walk through this week’s Revolving Door Roundup.

He will oversee the development and execution of the company’s integrated commercial strategy. Prior to Four Seasons, Speichert was global chief digital officer at GSK Consumer Healthcare, and previous to that he was a senior executive at Google on its global clients and agency solutions team.

The appointment will see Ackerman serving as the agency’s first official DEI executive, while also taking responsibility for talent across the agency, working closely with the global HR team. According to a statement, Ackerman has championed the pursuit of creating a more diverse, equitable and inclusive environment at the agency over the course of the past several years and the position will allow her to focus exclusively on the agency’s people and DEI practices, partnering closely with agency leadership to evaluate and accelerate programs to support efforts around engagement, policies, professional development and recruitment.  She previously served as evp of the Greater China region for Jack Morton.

“Natalie has been instrumental in leading Jack Morton’s inclusion efforts for the last few years and is extraordinarily passionate about our talent. So, this role was a natural next step for her,” Jack Morton chairman and CEO Josh McCall said in a statement. “Her dedication and commitment to our people is exceptional and it shows in all that she does. We’re thrilled to have her back in the U.S. taking on this important initiative.”

Prior to joining Konnect Agency, Jacquot served as managing director at Nomad Digital + Venture, a Los Angeles performance marketing agency. He has worked with brands including MGM, Draft Kings, and Taco Bell, while also working closely with Facebook, Twitter, and Pinterest on various alpha partner programs.

The agency was founded in 2010 by CEO Tom Donohoe, who will be moving on to pursue new career endeavors. Managing partner and president Patterson has been entrusted with leading and growing the agency. Van Gorder is an equal partner in the deal and will continue to focus on team development and client success.

“Over the last six years, Mary Kate has worked tirelessly to ensure the present and future success of PriceWeber,” said Fred Davis, president and CEO at PriceWeber. “Mary Kate’s work ethic, expertise and dedication to her teammates and the company is unmatched. We are looking forward to her continued influence on PriceWeber in this new role.”

In addition to leading the office, as managing director of R/GA Tokyo, Shimada will work closely with other regional leaders to support R/GA clients.

While one of the newest offices in the network, R/GA claims R/GA Tokyo has seen “exponential growth” in recent years, adding international and Japanese brands including Nike, Suntory and Uber to its client roster.

“It’s exciting to have a respected, inventive, and influential leader like Kei onboard. With an ambition to leverage new technologies to help clients create new solutions for a more human future, coupled with an incredible track record of commercial and creative success, there’s no one else better to be at the helm of R/GA Tokyo,” R/GA Asia Pacific evp, managing director Tuomas Peltoniemi said in a statement.