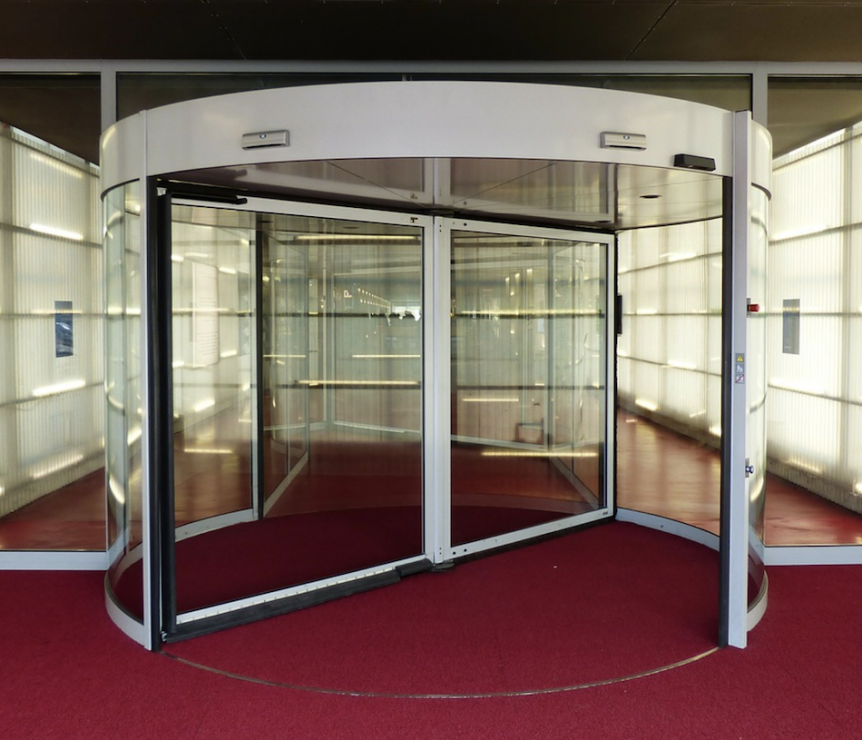 The agency moves keep rolling faster than a pumpkin bouncing down an alpine peak, but unlike the intrepid squash—which will eventually crash—this week’s roundup just keeps going, like the lingering taste of a pumpkin spice latte.

With that October reference out of the way, here are the latest industry moves, client wins and consultancy launches.

Independent agency AbelsonTaylor has appointed Yolanda Macias to the newly created position of director of diversity and inclusion. Macias will develop initiatives that promote and sustain DEI objectives across all levels of the agency, working in partnership with department directors, managers and other key staff. She will also act as an adviser to AbelsonTaylor’s DEI committee and executive leadership team to inform policy decisions.

Macias joins AbelsonTaylor from Chicago-based Insights in Color where, as DEI adviser, she led various initiatives advancing DEI in the market research industry. Prior to that, she served as DEI and multicultural lead at Egg Strategy.

Global digital commerce specialist Astound Commerce has made a series of global and local market leadership appointments, in a move that reflects the company’s need for scalable expansion due to growth.

Sachs will work closely with clients and team leads to deliver original editorial concepts driven by a combination of client needs, audience consumption and performance data, and will develop a wider range of offerings based on the latest content trends.

Independent advertising, marketing and communications agency Cramer-Krasselt has named Justin Williams as vice president, director of engineering. In this newly created role, Williams will oversee C-K’s engineering and development teams and practices, including the development of new client tools and products.

At Havas, as well as in past roles at Rise Interactive and Starcom, Williams was integral in the development and implementation of automated analytics reporting and was project lead on several marketing campaigns for a variety of brands.

David has brought on Alejandro Juli to the agency’s Miami office as group creative director. Juli brings over a decade of experience to David following stints at Ogilvy, DDB and BBDO. He will will manage the Budweiser creative team, overseeing the creative output, as well as guiding and building the account team.

In his 12-plus year career, Juli has worked for top brands including Miller Lite and Mars, and more specifically on viral campaigns, such as Skittles “Target the Rainbow,” Cerveza Salta’s “Beer Tooth Implant” and the National Safety Council’s “Prescribed to Death.”

Agency veteran Amanda Zarle joins Boston independent agency HeyLet’sGo! as chief strategy officer, a new position. Zarle is responsible for leading strategy and research efforts for all clients at the agency. Zarle joins HeyLet’sGo! after spending over 15 years at Boston-based Boathouse as the head of strategy.

Ben Hakki has joined Lure Media as chief growth officer after leaving his position of six years as vp head of global partnerships at the fashion and lifestyle platform and agency HighSnobiety.

Hakki joins Lure in the senior leadership role, a new one for the growing Berlin-based agency. He will lead in three areas growth for Lure: growing the core agency business through international expansion, growing original content through Lure’s original VOD studio and boosting Lure’s brand equity.

The Moxie Exchange, which specializes in diversity, equity and inclusion technology, has added Brian Jacobson as chief digital officer. Jacobson will lead the holistic digital and technology strategy for the company including the continuous evolution of its mobile app, Everyday Inclusion, to accelerate Moxie’s growth and success.

Jacobson brings experience and technical knowledge combined with organizational insight from his work with multinational corporations and NGOs. For the last six years, Jacobson served as the acting digital communications director for the Center for Mind-Body Medicine. He founded the integrated digital marketing firm Studio 34 in 2004 and worked with major brands such as Spotify, Peanuts and Charles Schwab.

Response Media, an Atlanta-based independent, data-led CRM agency, has made two new hires to align with its continued national growth and client acquisition. Candice Lunn has been hired as a client strategy manager, responsible for overseeing agency clients, managing high-level client relationships and developing data-led CRM strategies. Trevor Collins was hired as a senior campaign manager responsible for leading the success of client campaigns across the agency.

R/GA has appointed Smruti Shah to the role of executive strategy director, to be the strategic lead of R/GA’s brand design and consulting practice in the agency’s flagship New York office. She is the first executive-level hire for the new practice.

Brand design and consulting brings together consultants and designers to create new brands and reinvent existing brands as part of R/GA’s new promise to design businesses and brands for a more human future.

Prior to joining R/GA, Smruti led digital transformation and customer experience development as vp of product strategy at Possible and Wunderman Thompson. She will report to global chief strategy officer Tom Morton.

The Fine Arts Museums of San Francisco (FAMSF), which includes the de Young Museum in Golden Gate Park and the Legion of Honor in Lincoln Park, has named Ron Foth Advertising, Columbus, agency of record following a competitive review.

Foth was chosen for its digital media expertise, compelling creative and social content, and ability to connect with cultural audiences. FAMSF also appreciated the agency’s decade of award-winning work and results for another Bay Area institution, the California Academy of Sciences.

By leveraging its proprietary, AI-powered cultural intelligence platform Q, a dynamic team of cultural strategists and expert advisors from the DEI space, and partnerships with best-in-class advocacy groups such as AdColor, GLAAD, and In for 13, Sparks & Honey is introducing three bespoke offerings to round out this new practice area. Those include actionable tool Equity Forecast, global analysis process Equity Space Analysis, and engagement Diversity OS.

Independent out of home media specialist Talon America has been appointed as U.S. OOH media agency partner by Kwik Trip, a family-owned convenience store chain. Kwik Trip is expanding into new markets and Talon was selected as a partner with capabilities to develop and execute OOH advertising strategy across local and regional markets to support its rapid growth.

Talon will deploy a format mix of static and digital billboards across the U.S. to illustrate Kwik Trip’s commitment to delivering fresh, quality products daily to local communities. The creative campaigns will also promote new store openings as well as drive in-store promotions.

The Legacy Lab, Team One’s think tank and strategic consultancy, has announced the call for submissions for its annual scholarship. For the third year in a row, the scholarship aims to support a student who represents the next wave of legacy makers, future leaders dedicated to creating lasting and positive change in their communities and beyond. The recipient will receive $10,000 to put toward school-related expenses.

The scholarship looks to recognize Black and African American students, with a focus on the next generation of entrepreneurs and leaders. The scholarship will be awarded to one student who is studying with the intent to revolutionize an industry, change social norms, build a long-lasting brand solution in culture, or create opportunities that will support generations to come. More information on The Legacy Lab Foundation Scholarship and application requirements can be found at this website.

Wavemaker has appointed former Accenture managing director Kathryn Spaeth as its new global chief transformation officer. She is based in New York and joins the global leadership team.

At Accenture, Spaeth was managing director, applied intelligence, consulting. She has also held roles at Epsilon, United Airlines and with Silicon Valley start-ups. She will focus Wavemaker’s consultancy capabilities to unlock growth for the agency’s clients. She will take on leadership of the Wavemaker Consultancy Hub, comprised of 2,250 global experts in commerce, precision, content, data, addressable, tech and Analytics. She will also work to strengthen collaboration with key media partners such as Google, Amazon and Facebook.