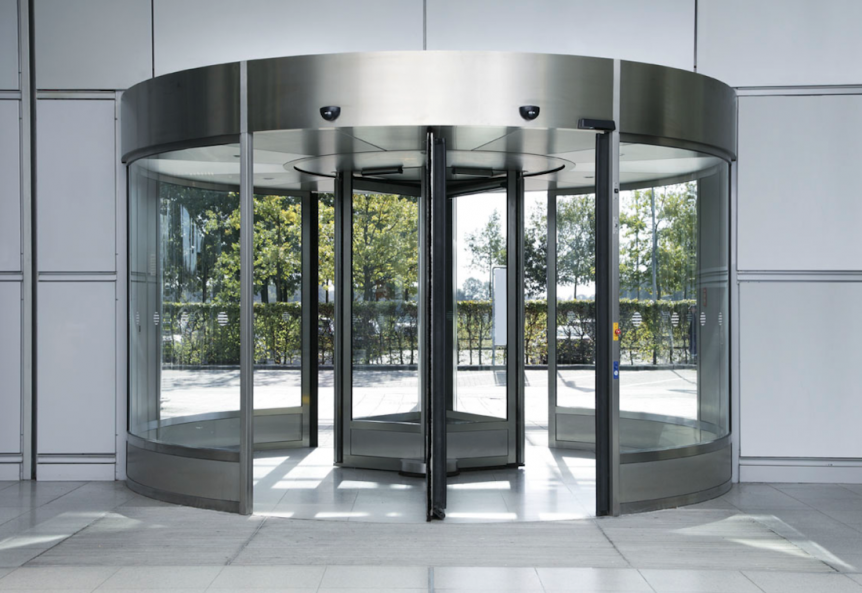 It seems that a lot of people are changing jobs lately, a trend brought about no doubt by the huge disruption of the pandemic. That means plenty of agencies are seeing new infusions of talent, and others are getting promoted while agencies continue to bounce back and gain new clients.

Take a run through this week’s Revolving Door to see who changed addresses.

How joined AbelsonTaylor in 2011 and played a key role in concepting the agency’s recent rebranding.

Creative studio C&G Partners has promoted associate partner Alin Tocmacov to partner of the firm. Tocmacov is an exhibit and experience designer with a background of more than two decades in leading multidisciplinary creative teams for clients in Europe, the Middle East, Canada and the U.S. His projects focus on the “phygital,” the intersection between physical and digital design experiences. Tocmacov joined C&G Partners in 2014.

On the heels of its 30th anniversary, Denver creative agency Cactus has hired a string of new creative, production, marketing and media specialists.

Samsung marketing company Cheil Worldwide and 96 partner companies in South Korea signed an environmentally-friendly practice pledge, which includes forming a consensus and carrying out eco-friendly tasks at content production sites. Cheil Worldwide plans to expand the subject of agreement to all 530 partners.

In line with recent growing awareness on ESG (environmental, social and corporate governance) management across diverse industries, the initiative aims to help partner companies understand the purpose and to encourage their participation.

Agency Doner has hired Felipe Cabrera as svp, strategy director and Justin Bilicki as evp, executive creative director. Cabrera, in his second tour at Doner, will help scale the integrated strategy team, while Bilicki will provide creative leadership for brands including Travelocity, Zyrtec and Listerine.

Cabrera worked as svp, strategy director at Doner in 2018. Most recently, he served as the head of strategy at Wunderman Thompson Puerto Rico, stemming from his two decades of brand-building across the U.S. general and Hispanic markets. Previously, Cabrera held strategic leadership positions at FCB and Leo Burnett, and worked in brand marketing at Procter & Gamble.

Bilicki has nearly two decades of experience in the advertising industry and has received awards including Cannes Lions, One Show Pencils and Art Directors Club Pencils.

The Museum of Modern Art (MoMA) has named independent creative agency Fig as its first agency of record. Fig is charged with creating a cross-channel brand campaign for MoMA that will launch this fall, in addition to future experiential initiatives.

“MoMA was seeking an agency to make it top-of-mind for New Yorkers and tourists alike by highlighting the unique experiences the museum offers,” said Mark Figliulo, founder and creative chairman of Fig. “We immediately understood the challenge MoMA is facing, and created a thought-provoking idea that can live across all touchpoints of the MoMA experience.”

IWCO Direct, a provider of data-driven performance marketing solutions, has named Reid Holmes as its new executive creative director. Holmes brings more than 25 years of experience in marketing to the company, where he will lead the creative services team. In addition to his recent experience as an independent consultant, Holmes has served at agencies including Doner, McCann, Carmichael Lynch and Ogilvy & Mather.

Creative agency M&C Saatchi Sport & Entertainment recently announced two new additions to its growing senior leadership team with the hire of Jaclyn Sisbarro as senior vice president and Tomas Seefried as vice president. Sisbarro will lead the brown spirits portfolio along with some of the technology practices while Seefried will lead some of the sport-focused accounts.

MSQ has been appointed by national tourism agency VisitBritain to handle its global digital integrated brand activity. The agency was selected following a competitive pitch.

MSQ will work under the newly-refreshed “Great” campaign guidelines to develop all digital activity, including film and integrated brand campaigns, to position Britain internationally as the visitor destination of choice for 2022 and beyond. The account will be run out of MSQ’s new London office in Covent Garden, with support from MSQ global hubs in Asia and North America. MBAstack, MSQ’s customer acquisition and engagement agency, will lead the account.

Cinema advertising network National CineMedia (NCM), has hired Daniel Hahn as senior vice president, East Coast sales. Hahn, who will be based in New York, will be responsible for sales strategy and revenue growth for NCM’s on-screen and integrated advertising offerings.

Hahn joins NCM from Adobe where he led sales for Ad Cloud TV. Before that, Daniel spent 16 years at Discovery in various leadership positions across the company’s portfolio of networks and digital platforms. Prior to his career in media sales management, he was an agency media buyer, with roles at both Zenith and The Media Edge.

Creative company Partners + Napier has recruited impressive talent from all over the U.S. to drive the national agency’s continued growth.

In his new role as director, growth, Rochester native Matt Schwartz will lead all business development efforts at Partners + Napier, including strategic prospecting and pitching. He is also tasked with building and strengthening industry partnerships, and will oversee the agency’s PR, social, content development and internal communications. He was previously with Mother New York.

Rachel Meyer joins Partners + Napier as director of media. She was previously associate media director at Dentsu McGarryBowen and prior to that, she worked at UM Worldwide.

Previously DiBella spent the last three years as senior director for client partnerships at Atlanta agency Dagger. Before that, DiBella spent 10-plus years working for various preeminent digital shops, including 360i, Huge and AKQA.

Digital platform Swiftly has partnered with The Save Mart Companies. The partnership looks to unlock new revenue opportunities and increased digital experiences for its customers across all stores.

Through this partnership, The Save Mart Companies will leverage the Swiftly platform across its banners, connecting digital and in-store shopping experiences and providing a seamless customer experience

At CP+B Armand helped launch the BMW Mini in the United States. She was also part of the launch of the startup creative content agency Magma, where she oversaw new business and account service.